Home World News Is The Real Estate Giant China Evergrande on The Verge of Filing... 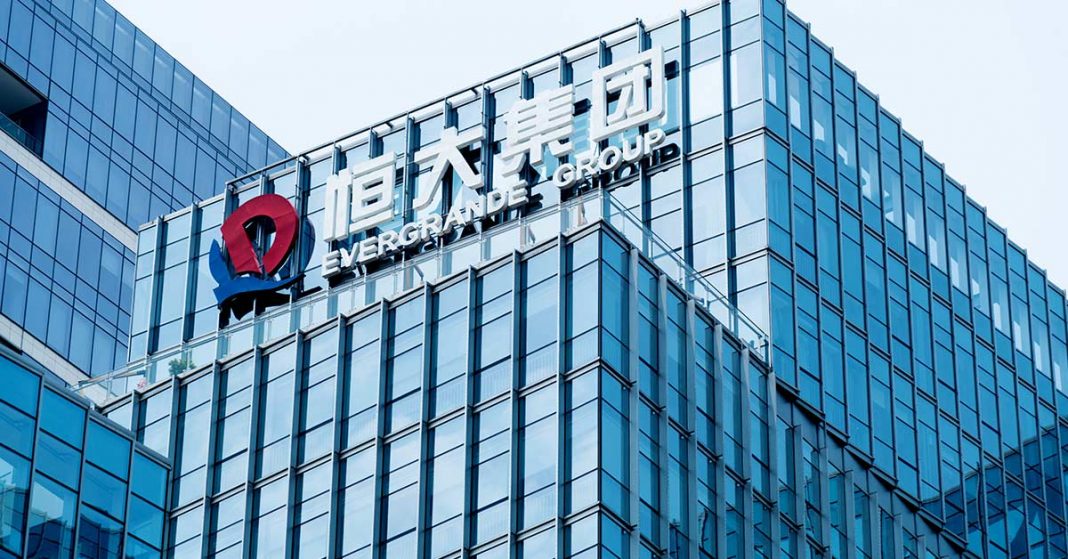 The suspicions are turning into reality!

The real estate giant China Evergrande, which has been struggling for the past few weeks, might be heading towards filing bankruptcy in days to come.

According to the reports, the staggering real estate giant is already down $300 billion of debts to various global investors.

It seems quite unlikely that China Evergrande will be able to make payment within the due time frame.

Already three days have passed since the deadline of making payments to the bondholders but the company has only issued one thing – SILENCE!

Fitch Ratings declared in a statement that “it had placed the Chinese property developer in its “restricted default” category. The designation means Evergrande had formally defaulted but had not yet entered into any kind of bankruptcy filing, liquidation, or other processes that would stop its operations.”

China Evergrande is already faltering badly in China. The ruling communist party has firm control over everything that goes on in the country so this corporate meltdown is not hidden from the government authorities. The mage will be uncontrollable if evergrande files for bankruptcy.

According to an insider “the risk is high: A sudden unwinding of the company could hit the country’s financial system or, potentially, the many homeowners in China who have already paid for Evergrande apartments that are yet to be built.”

The investors are desperately waiting for the next move from the conglomerate.

“We all expected that Evergrande was not going to be able to pull a rabbit out of their hat,” said Michel Löwy, chief executive of SC Lowy, an investment firm that has a small position in Evergrande bonds.

“Now, the ball is in their court to come up with some form of restructuring proposal,” he further stated.