Home US News IRS plans to start tax refund in May for $10,200 unemployment tax... 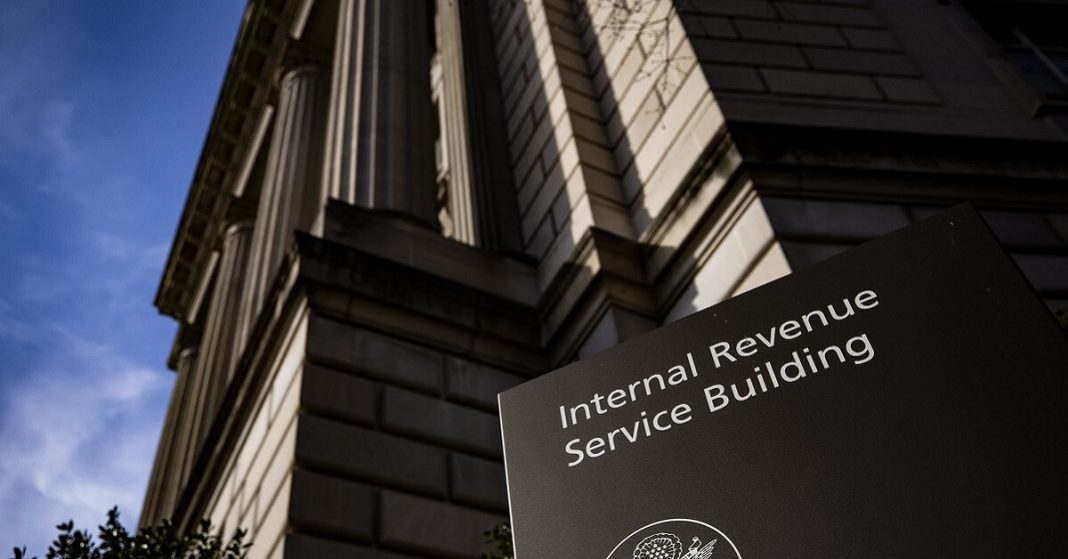 The Internal Revenue Service has announced to start refunding tax money from May to the filers who submitted their returns without claiming the new tax break on unemployment benefits.

The $1.9 trillion stimulus package triggered changes in the American taxation system. Under the American Rescue Plan, a new tax break was initiated for millions of workers to receive unemployment benefits for the past year because of the forced closedown of the businesses due to the coronavirus pandemic.

Almost 40 million of the population attained unemployment benefits last year, as claimed by The Century Foundation; a non-profit organization.

Many Americans, who are eligible to receive the new exemption, were surprised to get this news. Up till now, the jobless insurance acquired by an individual was supposed to be reported as taxable income.

This amendment in legislation caters to only unemployment benefits for the year 2020.

As the change occurred after some people had filed their taxes, therefore, the IRS will be returning their extra amount in the spring and summer seasons.

It is expected that these refunds will begin in May. 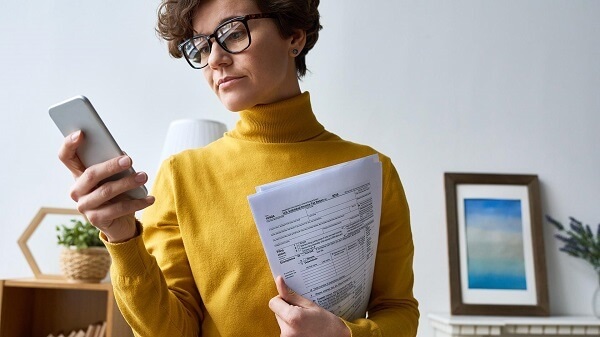 More than half of the levy on income tax in various states is generated from taxes on jobless benefits. The states have to decide if they will be offering a tax break in the same context as the IRS or not. It is very much possible that few states keep the option of taking tax on the jobless benefits.

The IRS worked in collaboration with the tax preparation software industry to update their software and website simultaneously to electronically assist the people who are preparing their returns.