Home US News Iran’s Supreme Leader demands the US to lift sanctions before pursuing the... 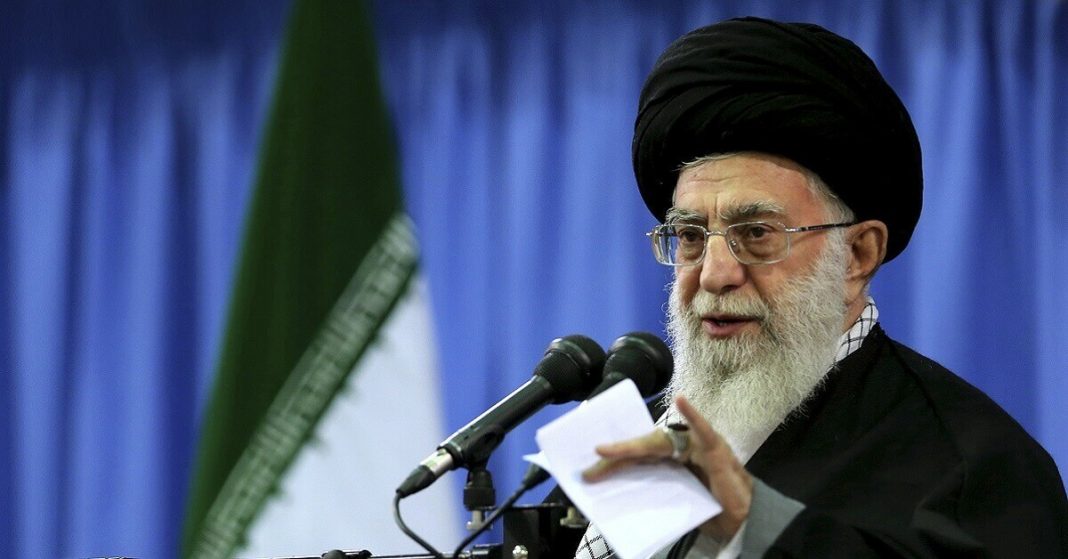 Iran has demanded that sanctions must be lifted before Washington resumes the talks for the much nuclear deal.

It is obvious that President Biden’s stance is not welcome in Iran, until and unless the US moves to lift the economic sanctions. The Biden Administration has already hinted at resuming negotiations with Tehran in this regard.

The appointment of Robert Malley as a special envoy for Iran is being taken as a positive sign for preparing the grounds for the United States’ return to the nuclear deal.

However, the controversy surrounding the statements of US Secretary of State Antony Blinken has once again intensified the crises between the two countries. According to Blinken, Iran is ‘just a few weeks away’ from developing nuclear weapons.

The US government wants a more comprehensive solution to the Iranian ambitions to go nuclear. 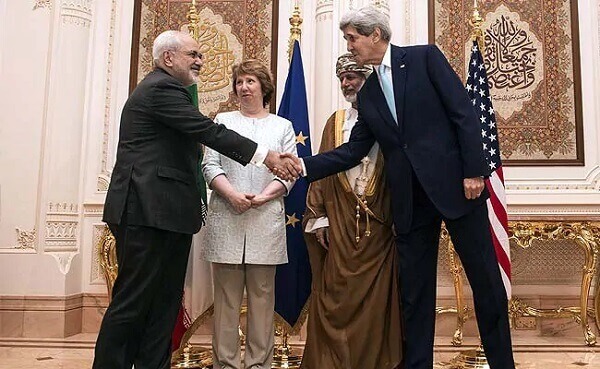 After the Joint Comprehensive Plan of Action, Iran had agreed upon voluntarily eliminating the Uranium enrichment process. However, it may be difficult for Iran to pursue its commitments when sanctions are still in place.

The Biden Administration seems not willing to return to the agreement and lift the sanctions without exploiting the Trump Administration’s weakness in the Iranian negotiations.

Biden’s arrival at the White House requires pending review of several issues including the Iran nuclear deal, which Europeans still consider a turning point for the security and economic wellbeing of the region.

The new US administration is trying to maneuver and getting an advantage out of the negotiations with Iran who appears to be economically exhausted.

The Iranian Foreign Minister Mohammad Javad Zarif has come up with a workable proposal. In his proposal, he has called on Joseph Borrell, High Representative of the European Union for Foreign Affairs and Security Policy to support the negotiations and be a party to get the sanctions removed.

It is assumed that Iran has made great progress in raising the level of uranium enrichment, increasing its capabilities to develop nuclear weapons, increasing the number of centrifuges, and installing advanced warheads, contrary to what is agreed with world powers.