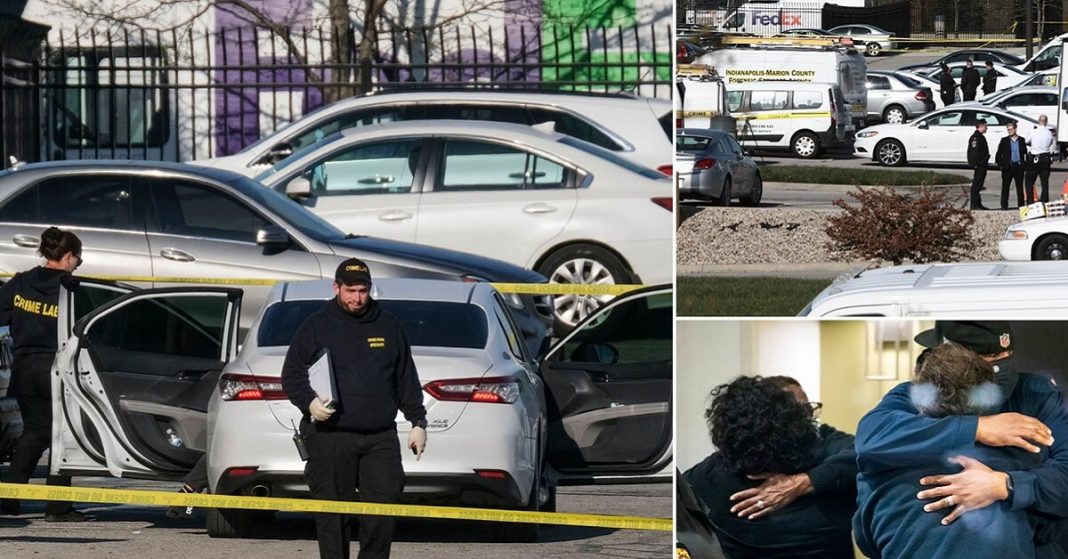 On Friday night, the police identified and released the name of eight people murdered in the mass shooting at a FedEx building, where the shooter used to work as an employee. The victims ranged in age from 19 to 74 years old.

After the shooter shot aimlessly both inside and outside the building, police found it “a very wild and violent scene of the crime.” Brandon Hole, 19, of Indiana, was identified as the perpetrator by Officer McCartt, who said that FedEx sources announced that Hole used to work at the facility in 2020. According to McCartt, the reason for the massacre is still unknown. 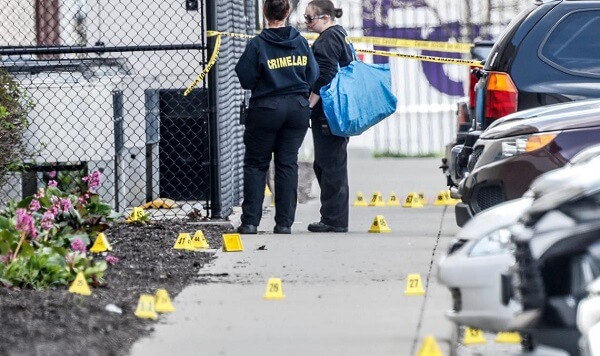 Four people died outside the facility while the other four died inside the building and many got injured. Hole after shooting randomly the people pointed the gun at himself and committed suicide. A mass shooting has occurred in America for the sixth week in a row now.

The names of the people who died in the massacre were released on Friday by Indianapolis police:

The youngest victim of this massacre was Smith who was just 19 years old. According to the Sikh Community, at least four of those killed in the incident were members of Indianapolis’ Sikh group. Sikhism is a religion that states that all religions that follow God are essentially separate journeys to the same Creator.

Sikh Coalition also posted on social media to give their condolences to the families who lost their loved ones in the shooting.

Investigation of the suspect

According to McCartt, many search warrants are being served in Indianapolis including the one for Hole’s home. The authorities confiscated data, including desktop computers and other electronic media, from the location.

The weapon used in the shooting was a rifle. Back in April 2020, the mother of the suspect informed police that Hole might try to commit suicide and asked for help. A shotgun was discovered at his home during an investigation. The FBI interrogated the perpetrator based on objects found in his bedroom at the time. No criminal violation was noticed during the investigation so no case was filed against him.

FedEx released a statement on Twitter following the incident, stating that it is coordinating with officials and seeking to obtain more security. The top priority of FedEx is its employees and it is cooperating with the authorities to provide more information.