Home US News Experts Believe Law Enforcement Must Not Neglect the “Incel” Aspect in Idaho... 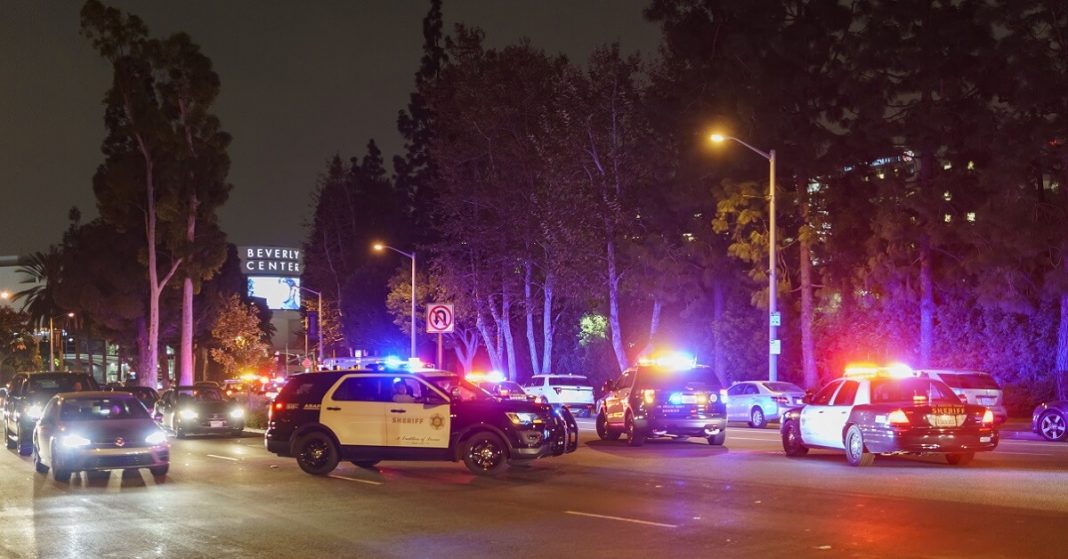 Over a week has passed since four students from the University of Idaho were found stabbed to death in their off-campus house, but the police have not been able to identify a suspect or discover a murder weapon.

Kris Mohandie, a forensic psychologist, said that the severe nature of the killings, along with the appearance of the victims as popular students on campus, causes him to think that law enforcement should investigate the possibility that the suspect is a “incel.”

The term “incel,” which is an abbreviation that stands for “involuntary celibate,” is a subculture of emotionally frustrated males who commonly communicate their rage online over not being able to find a spouse. This subculture is considered to be misogynistic.

“There’s a lot of hatred and anger that is evidenced in these crimes – the level of violence, the resolve, the obvious hostility in such a personal hands-on attack,” Mohandie told Fox News Digital. “That is a lot of intensity. So it is not inconsistent with somebody that may have that kind of motivation. There’s something hateful and rage filled about it.”

University of Idaho students were stabbed to death on 13th November between 3:00 a.m and 4:00 a.m.

The authorities think that the assault was “targeted,” but they have not disclosed who they believe was the target of the attack nor explained why they hold this belief. In addition, before the killings, Goncalves was quoted as saying that she “may have had a stalker,” but the investigators have been unable to establish whether or not her remarks are true.

“These are kids, adult kids, living their life, experiencing happiness, being spontaneous and carefree. And that’s going to stimulate somebody that either felt entitled to have had a relationship with one or more of them,” Mohandie said.

“For individuals that feel on the outside looking in… that’s going to create envy and hate.”

Despite this, the circumstances of the killings may give clues, as pointed out by Sarah Daly, a criminology scholar at Saint Vincent College who has examined the subculture of forced celibates.

“I can certainly see how people might suspect an ‘incel killer’ in this case, particularly because the four victims are young and attractive, thus fitting the ‘Chad’ and ‘Stacy’ reference that incels often use on their forums,” Daly told Fox News Digital.

Daly pointed out that most males who identify as incels are more at danger of committing suicide than murder, but that there have been actual cases of violence within the group.