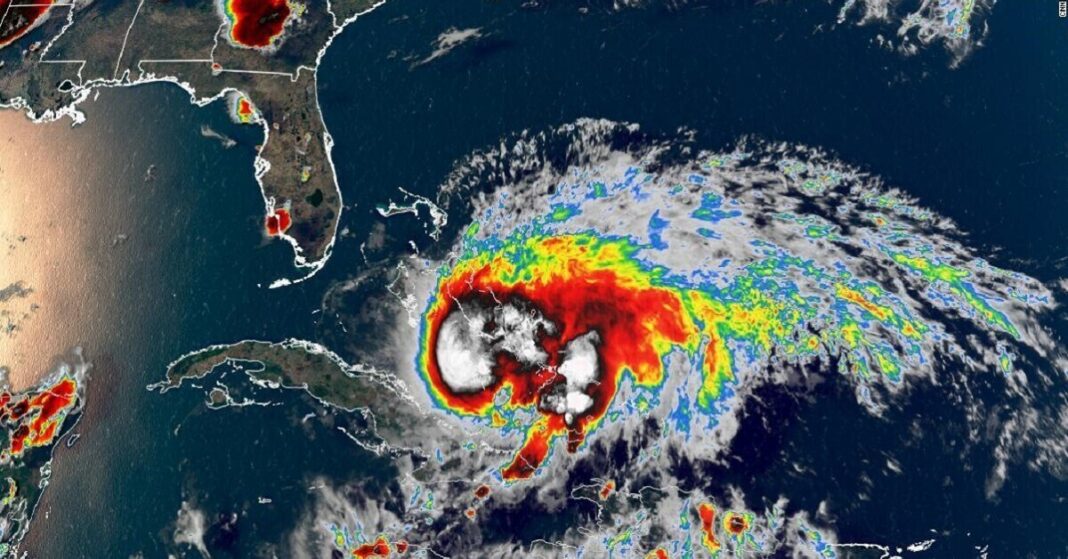 It was forecasted that another hurricane will attack many states in the U.S Southeast. Hence, a lot of them took extra precautions and braced themselves for the impact in July.

As a precaution, all beaches, marinas, and parks in those counties have been shut down. The state also prepared 20 evacuation centers to aid the citizens of Florida. 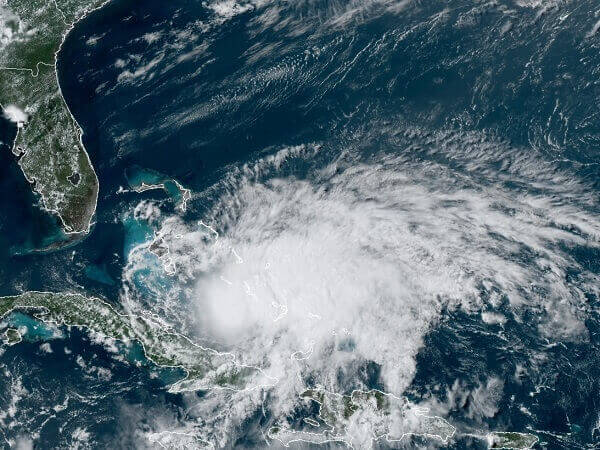 Hurricane Isaias was forecasted to hit the shores of Florida tonight and the next morning. DeSantis informed that the hurricane was also predicted to increase in strength up to Category 2.

The hurricane was recorded at Category 1 at 5 a.m. EDT with continued strengthening, with winds blowing at 85 mph.

Warnings regarding Hurricane Isaias have already been issued as preparations for protecting life and property are being hurriedly completed. The hurricane is expected to affect parts of Florida’s East Coast on Saturday afternoon and late at night.

Northwestern Bahamas and the central Bahamas along with Boca Raton to Volusia county line have been issued warnings by the Hurricane Center.

Gov. Roy Cooper warned people about the hurricane conditions at a conference on Friday. He advised the people of North Carolina to stay close with their friends and family and farther away from the coastline.

He also said that it is preferable if people stayed in hotels as an extra precaution to avoid mishaps. The shelters will remain open for people but due to COVID-19 precautions, shelters might be too limited to accommodate numerous people.

Virginia’s Gov. Northam says that they will keep people safe from Hurricane Isaias all the while curbing the virus spread.