Home Technology Just switched from Windows to Mac? You better learn How to Screenshot... 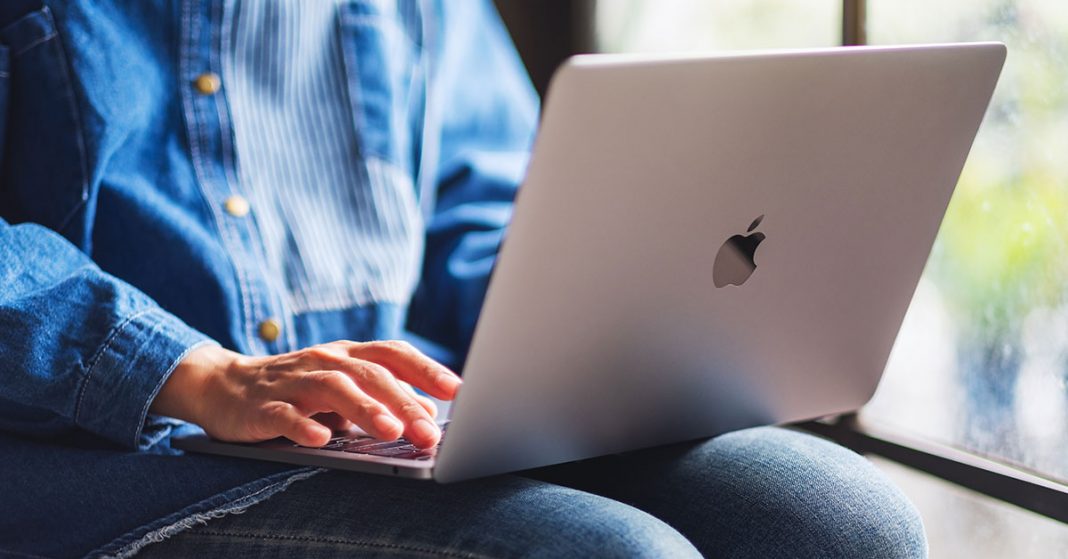 Have you tried taking a screenshot on a Mac? Well, you must have not otherwise, you wouldn’t be coming here to find out how to screenshot on Mac.

Taking a screenshot on Mac is pretty easy yet techy if you have just switched to Apple from Windows. Generally, capturing a screen is the most convenient way to share whatever you have on your screen with the concerned person. Moreover, it helps the most when you face a technical issue and are unable to describe it in words, so you just take a screenshot and send it to technical support for help.

Since many of us have grown up using Windows laptops, our fingers are used to press “prt sc” whenever we want to take a screenshot. However, the Oct 18 Apple even has made a big chunk of Windows users switch to IOS, and that’s pretty reasonable. The new Macbook pro is certainly irresistible.

So if you have one or even the older version, you must learn different ways of taking screenshots on a Mac laptop. Also, we will make you learn how to exploit various tools that come for markup and how you can use them to make your regular tasks efficient.

While there’s no dedicated key like “prt scr” on Mac, there is a dedicated menu just for screenshot features. And guess what? Some argue that it is better than what the Windows operating system offers. With the launch of macOS Mojave, the company really revolutionized the screenshot feature for its laptops. Now it offers a dedicated menu that pops right in front of you on a single command. And trust, once you master its use, you will find nothing easier.

Let’s start with the five options of taking screenshots that Mac offers;

How to screenshot on Mac

Regardless of the type of Mac operating system, you are using, a simple ⌘ + Shift + 5 take you to the screenshot menu, which will list down five options:

How to Screenshot selected areas on Mac?

We often wish it was easier to screenshot on the laptop as it is on the phone. Fortunately, with Mac, it is easy for sure. Like you screenshot and crop a certain part of the picture to share with your friends, you can also do the same with a laptop screen. All you need to do is press ⌘ + Shift + 4. It will instantly capture a selected area. In fact, you can use the same method for capturing an entire screen.

How to take a screenshot using the Mac touch bar?

Those who miss the windows “print screen” button for taking a screenshot can use Macbook’s touch bar as an alternative to “print screen”. Here is how it works:

Now your screenshot option is right in front of you on your touch bar. Whenever you want to take a screenshot, just tap on it, and a menu will pop up, choose whether you want to capture an entire screen of just a selected part.. Select “Save to” in case you want to save the screenshot in some other folder.

How to screenshot a single window on Macbook

When you have several tabs open (which is a normal case when you are working) and want to take a screenshot of a single window, this is when this screenshot method helps.

How to change image format on Macbook?

Screenshots on Mac are saved as png files by default. They can appear quite zoomed in if you have a Retina display monitor. If you have some coding know-how you can change the files to .jpg.

After writing the code, enter your laptop’s password if asked, then restart your laptop. By doing so your future files will be saved in .jpg format. However, if you want to change it back to .png, then write the same code with .png in the end instead of jpg.

Some might have noticed that even the inclusion of ⌘ + Shift + 5 does not offer you many features in Mac. It still remains quite basic. Especially it fails when you need to take a scrolling screenshot. The native feature is not capable of doing that. For extra features, like the snipping tool for Mac, you need to head to a third-party app.

Here are the following recommendations for third party screenshots apps:

Snagit is one of the efficient working screenshot apps, it has everything that you need. The only downside is, it costs you $50 for the tool. However, they do offer free programs like TechSmith Capture, formerly called Jing. Their free program list also includes Lightshot and Skitch, while Snappy allows you to sync your captures with its dedicated app for IOS, called Snappy app for IOS.

CleanShot X is another outstanding app for screenshots on Mac. The tool offers more than 50 features for tailoring screenshots, making it an ultimate, unbeatable tool for screenshots on Mac laptops. With the help of this third-party tool, you can capture full screen, selected area, window, scrolling content, GIFs, and record videos as well. Moreover, while taking screenshots, you can disable the notifications as well as hide the desktop clutter. Once you are done taking a screenshot, open the capture from an overlay window to edit. Also, you can include annotations, draw or blur specific areas you don’t want to show. With CleanShot X, you can customize your screenshot in whatever way you want to.

Learning how to screenshot on Mac is not particularly a complex task, in fact, the new dedicated feature for the screenshot on Mac in Mac-OS has made the process much easier. That means Apple surely understands the problems for its new customers. It is a positive sign and we can expect more improvements in other areas as well in the future. Now roll up your sleeves and get back to work. You are all ready for your screenshotting game.