Home Technology A Total War Saga: How to play as Hector 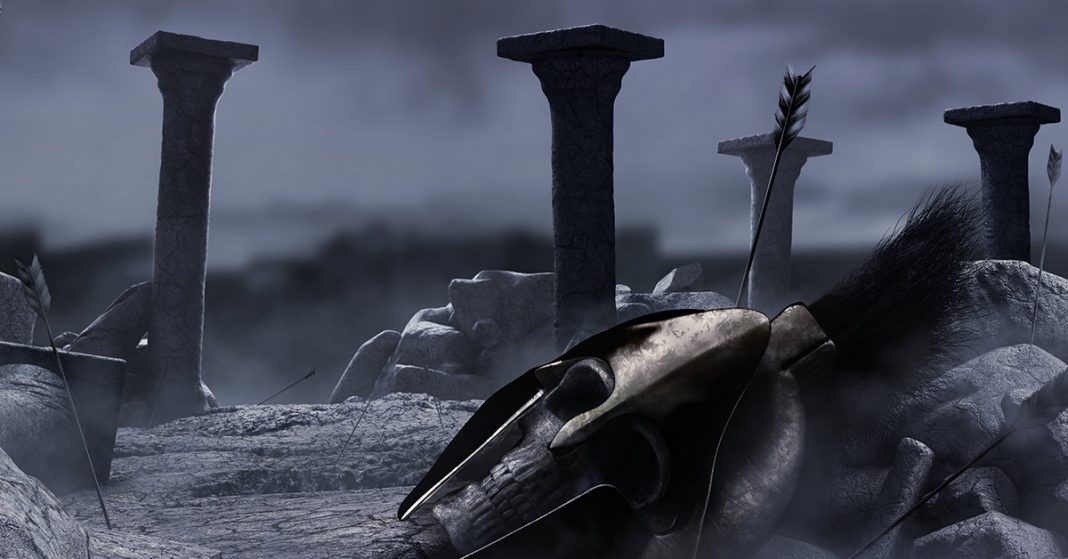 Sega has yet again come up with a unique and strategic game for gamers around the world. One of the most important parts of this game is to understand the techniques to play as Hector.

Troy is under threat as the brother of Hector, Paris returns with a wife after his expedition across seas. This means that the city is under constant threat and it is important for Hector to keep the walls of the city from falling.

Aswan League, a technique that the character had to deploy to make sure that Troy is on good terms with adjacent tribes. This can only be apprehended if Hector can assure of a military alliance.

It is important to understand that the protection of Troy is more important than expansion. If the city is expanded beyond its walls, it would ultimately mean waging war against adjacent tribes.

The second technique is seemingly easy, but it requires a lot of strategic moves by Hector. He has to make sure that he is influencing the other heir and winning over Priam.

Hector is a warrior, but the entire gameplay can be changed if one plays Hector as a diplomat. Hector can always use his combat skills when the fight begins but until then it is important to build Assuwan League.

His political strength will put him closer to Priam and he will be more dependent on Hector. This would mean that the heir of the realm can be Hector.

Hector is to strategize to make sure that the realm is secure in case of foreign attacks. To prevent these attacks, Hector has to ensure that all the tribes surrounding Troy are their allies.

Hector must deploy his units to support his allies in case of small attacks. He can also send his troops to attack the ones who do not want to be allied with Troy.

Homeric victory is also an important pathway for Hector, but it is an alternate route to win the game. This path is otherwise not preferred for this gameplay.