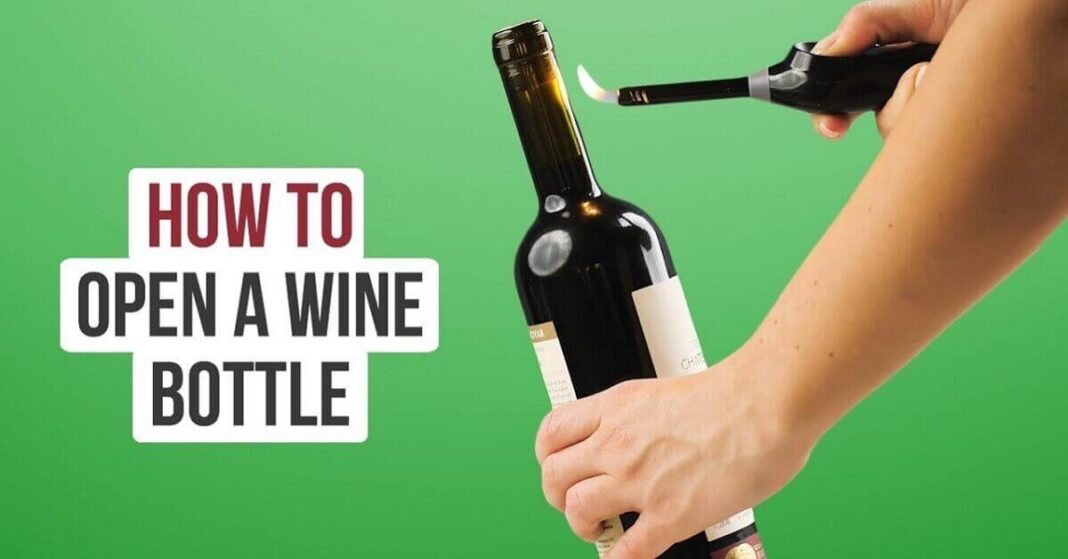 In this article, we will teach you five other ways for how to open a wine bottle without an opener. Please keep in mind that if it’s your favorite bottle of wine or a one of a kind, be careful when using these tricks. Since most of them require the use of force, the bottle can get damaged.

The use of a Shoe

A shoe? You must be confused right now. Well, a shoe always comes in handy when you don’t have a corkscrew. Put the bottle of wine in a shoe that holds the bottle against itself. Try using a boot that covers half the bottle at least.

After making sure that the bottle fits, put the shoe against a hard surface in a vertical manner. Hit the shoe’s heel against the surface a few times, the sheer force will loosen the corkscrew. You can then just pull it off the bottle.

A Hammer and a Screw 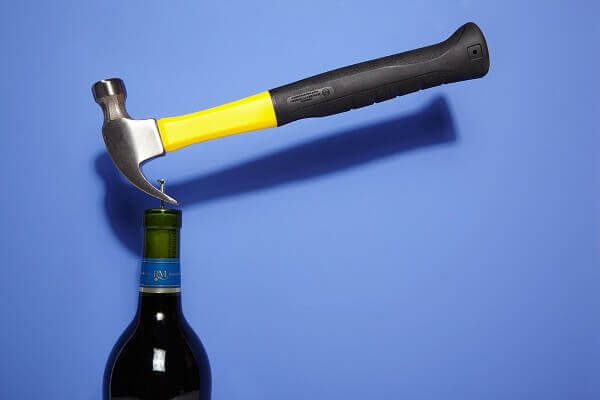 Find a screw and push it inside the cork of the wine bottle. Place the screw at an angle and use a screwdriver to press it in even further. Leave just a little bit out, so that a hammer’s claw can reach the screw.

Use the claw to pull out the screw, which will automatically take out the cork as well. If the cork does not come out, it will get lose enough to be taken out using your fingers. 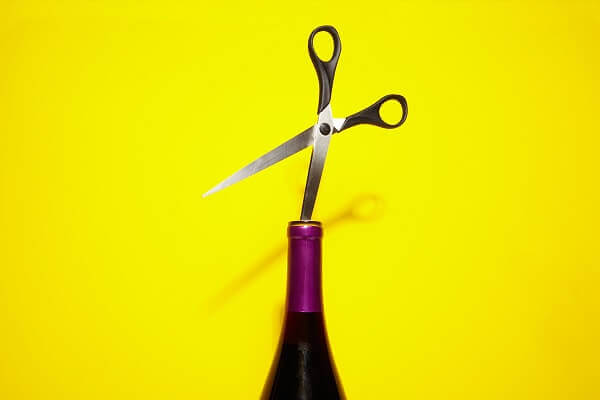 Use a knife’s sharp end and push it inside the cork of the bottle. Twist back the knife and the corkscrew will be pulled out too. You can now drink your favorite bottle of wine.

Using a blowtorch against the surface of the bottle will help as well. It a little dangerous as the heat can damage one’s hand so a little caution is advised. Use the blowtorch around the neck area of the bottle. This will heat the air beneath and the cork will be pushed out due to the expansion of the it.

Wrap the bottle of wine in a thick towel. Put the bottle’s bottom surface against a wall or any vertical hard surface. Make sure that the bottle is completely covered so it does not get damaged.

Bang the towel-covered bottle’s base against a wall until its cork gets lose. Once the cork is loose, you can pull it out and enjoy a glass. 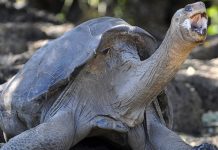 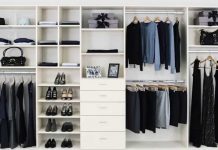