Home Health How much is the vaccine efficient against the newer COVID-19 strains? 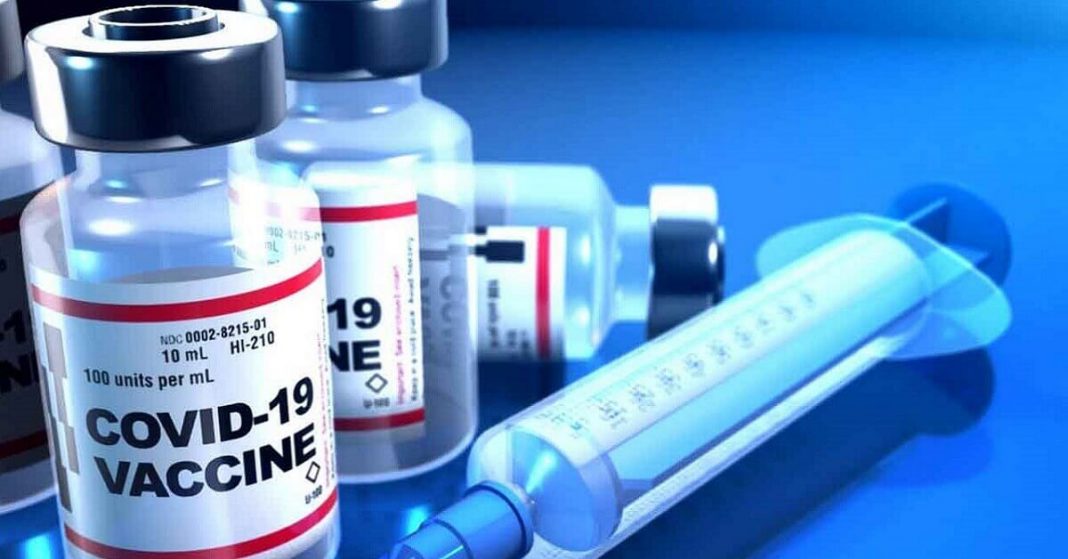 Many newer strains of the COVID-19 are emerging rapidly across the globe. Some have proven to be more contagious than others, whereas some have shown milder effects compared to their parent strain.

According to the Centers for Disease Control and Prevention (CDC), the larger a virus infects a population, the greater chances of it mutating.

Multiple contagious strains of coronavirus have emerged in the regions of the United Kingdom, Brazil, and South Africa. Two of the new COVID-19 variants in the United States of America are termed the New York City variant and the California variant.

The health experts fear that the prevalent methods of curtailing the virus will not be enough to combat it. Some of the dangerous variants have the potential to transmit at a greater speed and affect a larger population in a short time. 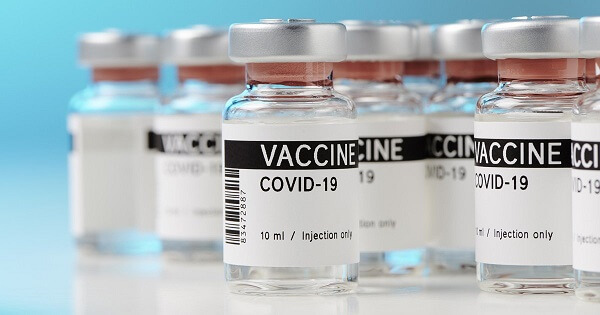 The research on the vaccines’ response to the newer variants has concluded that they do recognize the evolving variants but unfortunately do not provide substantial protection against them.

For example, the South Africa strain reduced Pfizer-BioNTech’s antibody protection to merely two-thirds, and even Moderna’s antibodies dropped to six-fold in response to the same South African strain.

The vaccines and the boosters are targeting the variants which have been already explored. They have little or no effect on the fast-spreading newer versions of coronavirus.

The three existing vaccines in America which have been authorized by the Food and Drug Administration (FDA) are Pfizer-BioNTech, Moderna, and Johnson & Johnson.

Here is what the three vaccine companies have come up with so far:

Pfizer BioNTech is currently working on its third booster shot of the vaccine for individuals who were fully vaccinated in the first phase of the vaccine trial. 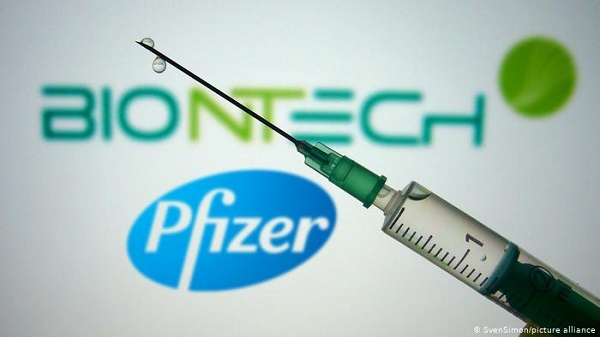 Participants are scheduled to get their third shot after six to twelve months after being vaccinated completely.

The company is planning to start a clinical trial for “a variant-specific vaccine”, which is supposed to be a rejuvenated version of the existing vaccine for the South African variant of the COVID-19.

Like Pfizer BioNTech, Moderna is also planning to test the third dosage of its original vaccine along with using boosters to target the South African strain. 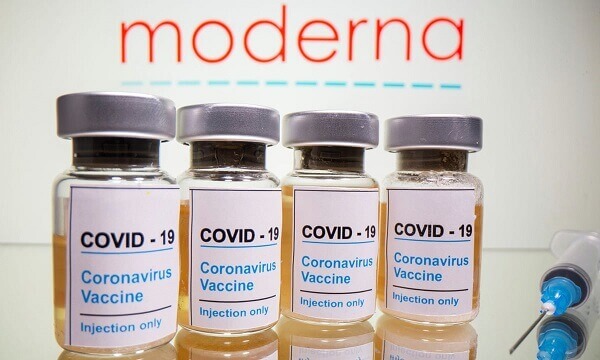 The CEO of Moderna, Stephanie Bancel claimed that the company is fully committed to upgrading its vaccine following the emergence of newly mutated strains.

The company is currently working to assess the dominance of the new variants in affected patients. Bancel claimed that it was very important to study the new mutations to understand their capability to constrain the spread of newer variants.

This is the newest vaccine approved by the Food and Drug Administration of America and has proved to be 72% efficient in combating coronavirus-related diseases. 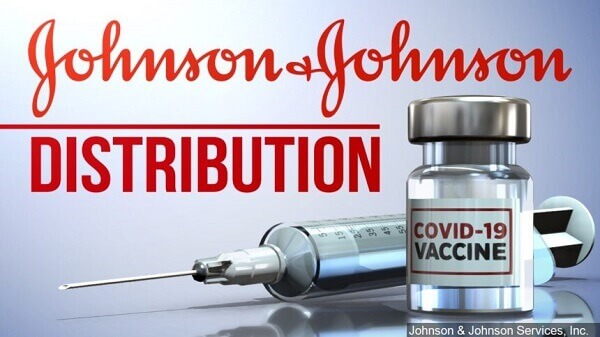 The effectiveness declined to 64% when it was administered on the South African strain.

The CEO of Johnson & Johnson, Alex Gorsky claimed that his company is in a stable position to formulate newer vaccine against the emerging variants as it is already developing a software which will help in addressing the newer versions of coronavirus.

Gorsky further stated that according to the clinical data available, their current vaccine is also getting a very emphatic response from the newer variants.

The vaccines need up-gradation to combat the newer strains of novel coronavirus. It is already known that it takes months to calculate clinical data needed to review the result and time is required for the said boosters to be approved and launched in the market to be administered. All we can do now is to wait for the companies to come up with the vaccine boosters effective against the newer strains. 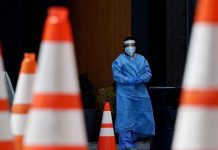 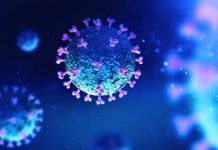