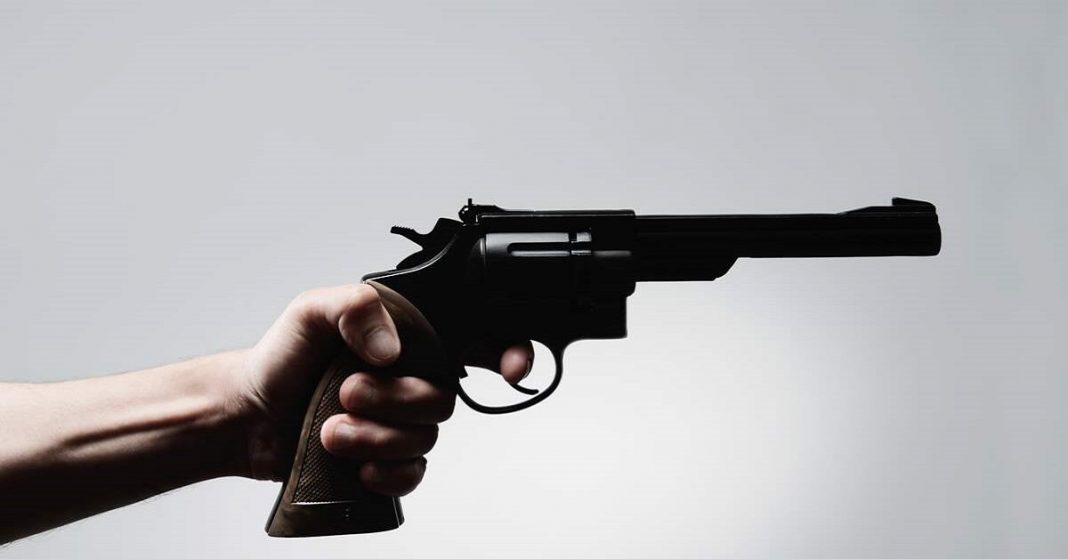 We cannot even imagine how many people die every year from guns and most of these deaths are homicides and suicides. Gun violence can be of two kinds: criminal or non-criminal. Cases like suicide, armed robberies, and killings are considered as criminal acts of violence while cases like accidental injury and death are considered as non-criminal acts of violence. But the question here is why this gun violence is increasing day by day and it poses a question mark on humanity and on those who talk about human rights. There must be a solid reason for an increase in gun violence.

The Reasons Behind This Increased Violence

Here are some of the reasons that you must know so that you can contribute to controlling it:

We know that many people die from guns a year, but we do not know the reasons behind this. The most important reason is easy access to this weapon. Though it is not legal for everyone to get a gun for themselves, there are many illegal ways to get a gun. There will be numerous around you who have guns but you are unaware that those individuals have this lethal tool with them.

Another reason for the increase in gun violence is mental health problems. People are dealing with anger, depression, anxiety, and violence can easily get access to deadly weapons. When they lose control, unfortunate incidents of gun violence happen. Mental health issues are the leading cause of gun violence. People with such problems take action without knowing the consequences. 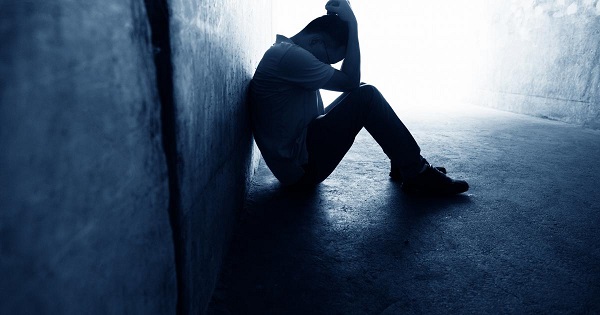 The suicide rates through guns have increased, because of the availability of guns at home. People primarily kept guns for self-defense, but they end up killing themselves when they are facing any issue. The number of homicides has also increased because people had guns and they acted out of anger.

Moreover, violent content like movies and games glorify brutality and people think that they can act as per their will without being responsible for it. Violent content does lead to gun violence but indirectly. 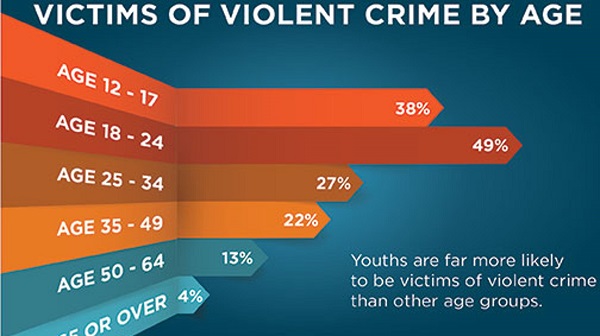 What Are The Measures We Must Take?

We must stop this violence if we want to maintain the peace of society and if we do not want to feel insecure. Here are some preventive measures:

First of all, the policymakers need to keep a check on the gun industry and monitor how many guns they are producing and what are their sales figures. 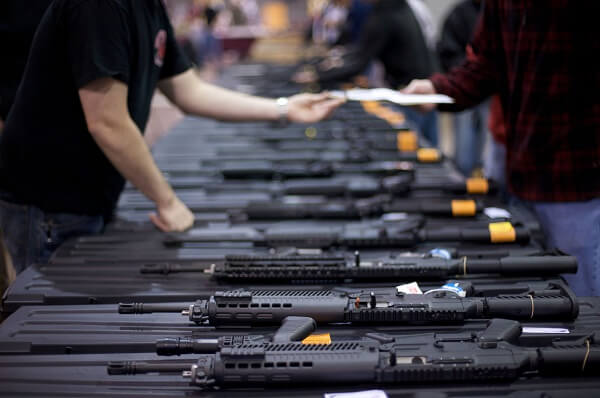 Secondly, the policymakers need to limit access to guns by making it harder to get a gun. For this, strict background checks is important before every sale. If a person buying a gun has a history of violence or mental illness, then such a person should not be allowed to carry a weapon.

People with firearm licenses should have access to a firearm and they should be given proper training in using and keeping it. There should be a proper place to store it so that no one else has access to it. Guns must be manufactured by using proper techniques so that everyone cannot use them. 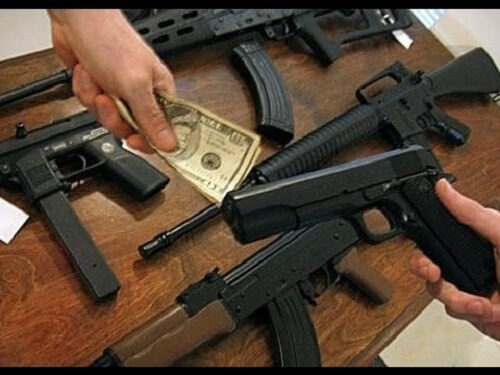 Health care workers and counselors must develop awareness among people about keeping such deadly weapons at home especially with children. And they must recognize gun violence as a critical problem.

You Should Know The Numbers 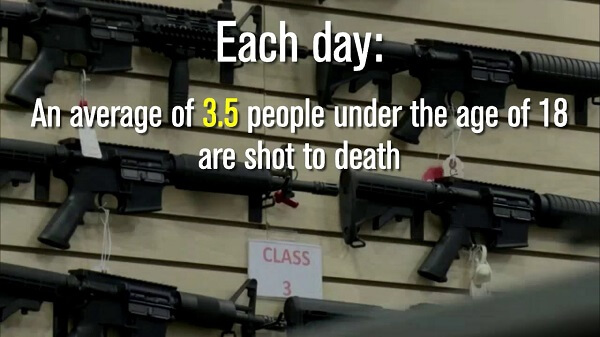 What Are The Problems We Have To Face Because Of Gun Violence?

Here are the problems we have to face: