Home Business How Immigrants help the US Economy? 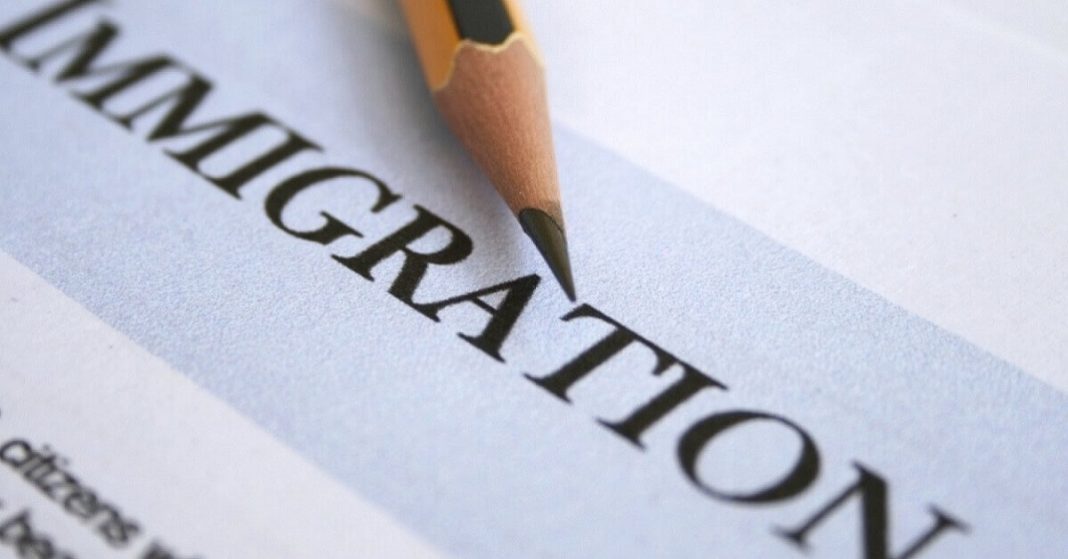 According to a research study by the Current Population Survey (CPS), there are around 90 million immigrants in the US of all cultures and races, which make up around 28% of the U.S population. Every year, a large number of immigrants come to the US in the hope of a better life; looking for ways to earn and support their families and people back home. But, how immigrants help the us economy? Let’s find out.

How do Immigrants help the US Economy?

Because they have the pressure of providing for their families and starting a completely new life from scratch, immigrants are very hard-working and determined people. They are quite competitive and are usually ready to work at lower wages as well. For this reason, they also make up a large part (around one-third) of the overall workforce. 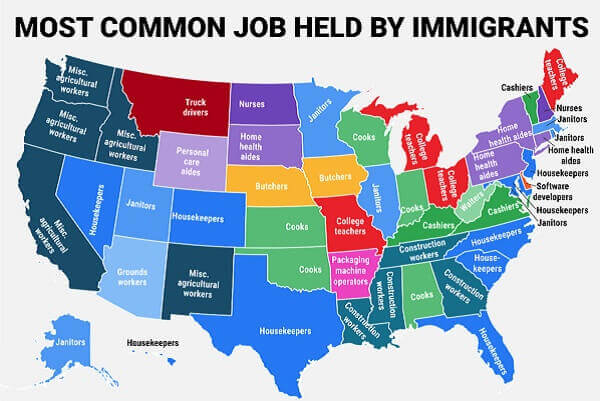 Moreover, some immigrants may bring employment into the country, meaning CEOs of companies and business owners may expand and relocate to the US, which will provide jobs and be a form of surplus for the economy. 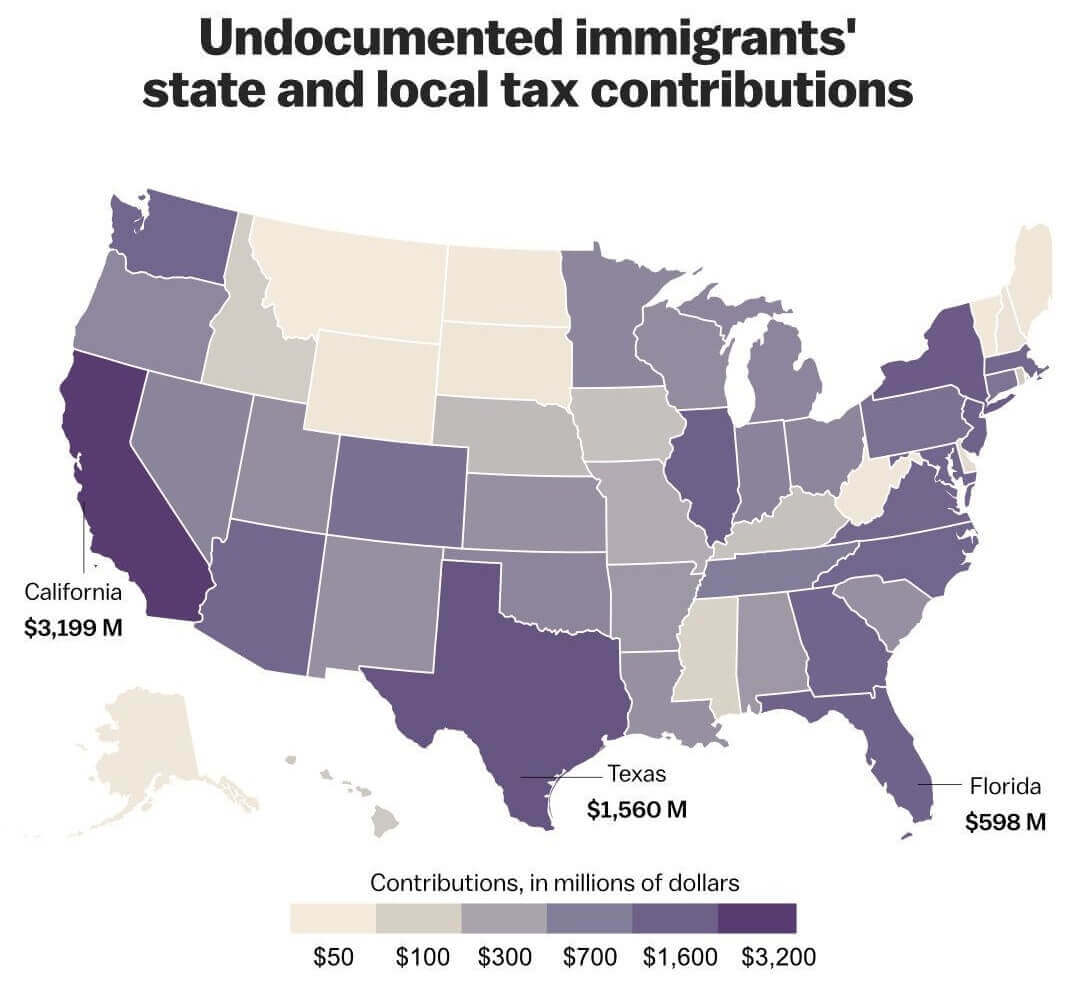 One of the main benefits to the economy of the immigrants settling in is the increase in taxes, in fact, immigrants pay more taxes than the locals annually. In 2017, the total income earned by immigrants working in the US was $1.5 trillion, and around $405 billion was paid as taxation. This contribution of immigrants helps the economy grow while improving the standards of living of locals. Moreover, it also encourages American businesses to continue operating locally instead of relocating internationally. Paying taxes also reduces the overall prices of goods and services for the customers. 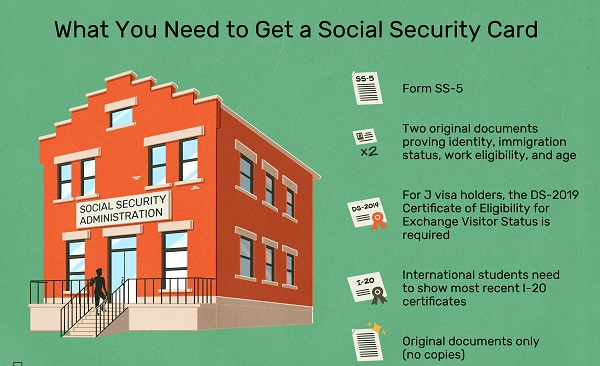 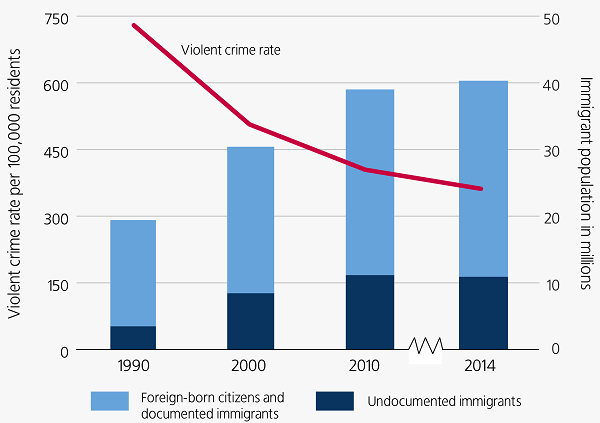 Immigrants have a lower tendency to commit crimes because they are aware that they may get deported if they happen to get caught. Studies have also concluded that the general safety of the locals has little to no effect after the arrival of immigrants, so naturally, there is less threat. Moreover, in a developed country like the USA there is lesser poverty, higher workforce participation, and lower dependency, so immigrants live peacefully with no desire to commit a crime. 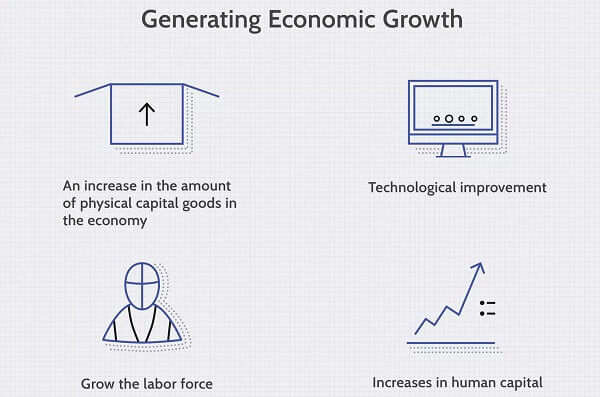 As mentioned in the first point, many immigrants are bound to start their own businesses, this will cause an increase in the employment opportunities provided, and taxes to be paid to the government as well. To confirm with stats, in 2005, immigrants started 25.3% of tech and engineering-related businesses in California and 52.4% in Silicon Valley. In addition to this, an overall return of $52 billion was noted from immigrant-based companies in the same year, along with the provision of more than 400,000 jobs.

They are also very beneficial to the GDP of the country as in research in 2016, it was found out that immigrants add about $2 trillion to the GDP, and the amount keeps increasing annually. Hence, it can be deciphered that immigrants, instead of reducing opportunities for locals, create better spaces for them. 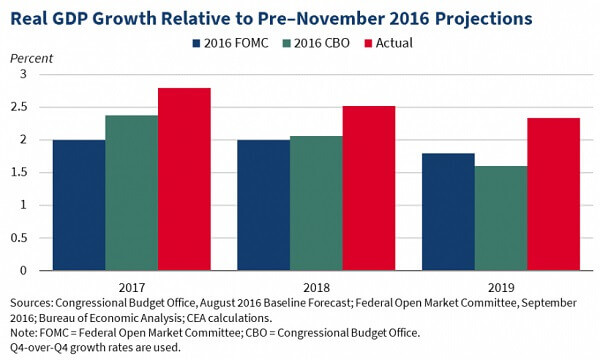 Immigrants are an important part of a country because they are an asset to the economy, bring diversity, and new ideas into the country. The US has always been hospitable to the immigrants and helps them settle in. With the help of the intellectual and sharp youth, America has a great shot for a bright future ahead.

How much do Immigrants contribute to the US Economy?

What are the Economic Benefits of Immigration?

How do Immigrants help the US?

They bring a fresh perspective into view and are likely to provide innovation in every field of life. They are also hardworking and accomplished, and their skills are valuable to the economy.

What is the Advantage and Disadvantage of Immigration?

Advantage: They help out in the labor force, and can also create businesses in the future.
Disadvantage: Potential increase in health and education costs.