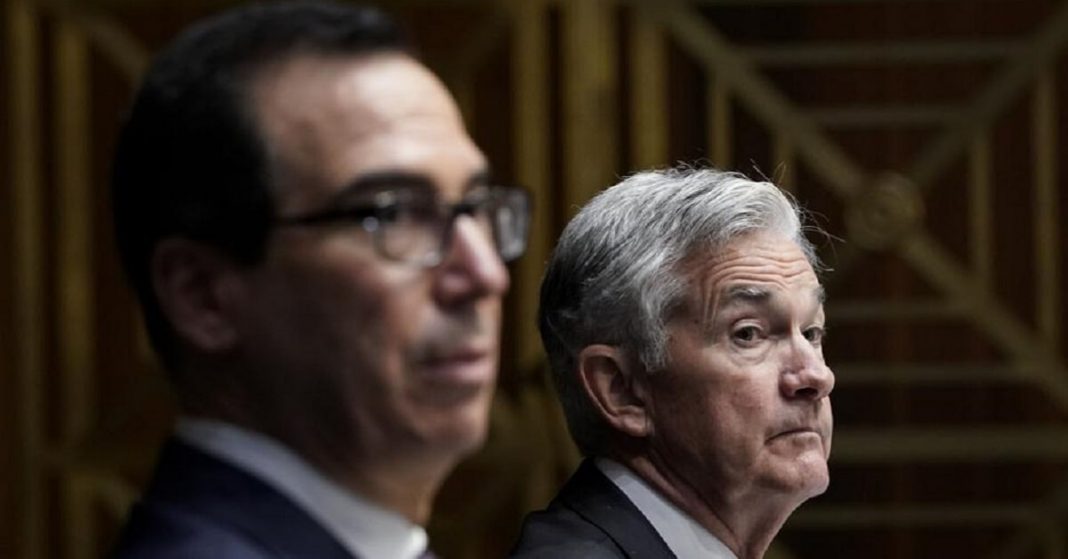 Federal Reserve introduced a number of emergency programs for economic stability during the ongoing pandemic. These loans helped small businesses and American agricultural businesses to sustain the losses that occurred due to coronavirus lockdowns that happened across the country.

However, Treasury Secretary Steven Mnuchin has announced, he will not approve to extend the renewal for FED emergency loans that are expiring on 31 December 2020 in the letter to FED. Moreover, he added that according to US law, the Treasury acts as the backstop to support the losses incurred by these lending programs. He has also requested Congress to return the unused funds to the treasury.

On one hand, where Republicans like Pat Toomey, a Senator of Pennsylvania are supporting Mnuchin’s decision, there are many who are against it as well. 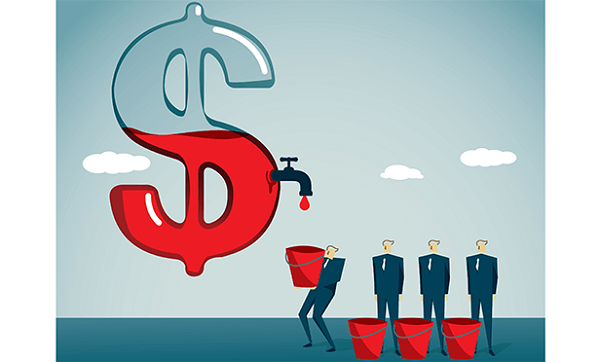 This decision faced a heavy lash back from the Central Bank when it disapproved of Mnuchin’s idea by stating that it would prefer the loans to be available as the economy is still vulnerable and strained.

Moreover, Powell also said that he believes; currently, the time is not right to stop emergency funding any time soon, as the number of coronavirus cases is rising again.

The future of the FED emergency lending program is at stake. However, many progressive economists are looking for a positive outcome with President-elect Joe Biden in office. They believe that Democrat-led treasury would allow emergency funding to small businesses, mid-sized businesses, and impecunious cities.

Overall, if FED approves Mnuchin’s demand, it can cause a major setback for the upcoming President-elect Joe Biden’s government. It would hamper their efforts to get vital financial assistance from the Central Bank to deal with the crisis of the ongoing global pandemic.

Apart from this, if these lending programs stop, it would directly affect small businesses and mid-sized businesses, as they are having a hard time already to sustain. If these loans are not available to them, it would cause them to shut down. Shutting down these businesses would also directly affect consumer spending and will cause more unemployment.

If the economy starts to take a downturn once again, all the achievements and efforts to restore liquidity would go void, and it would get difficult to attain economic stability.