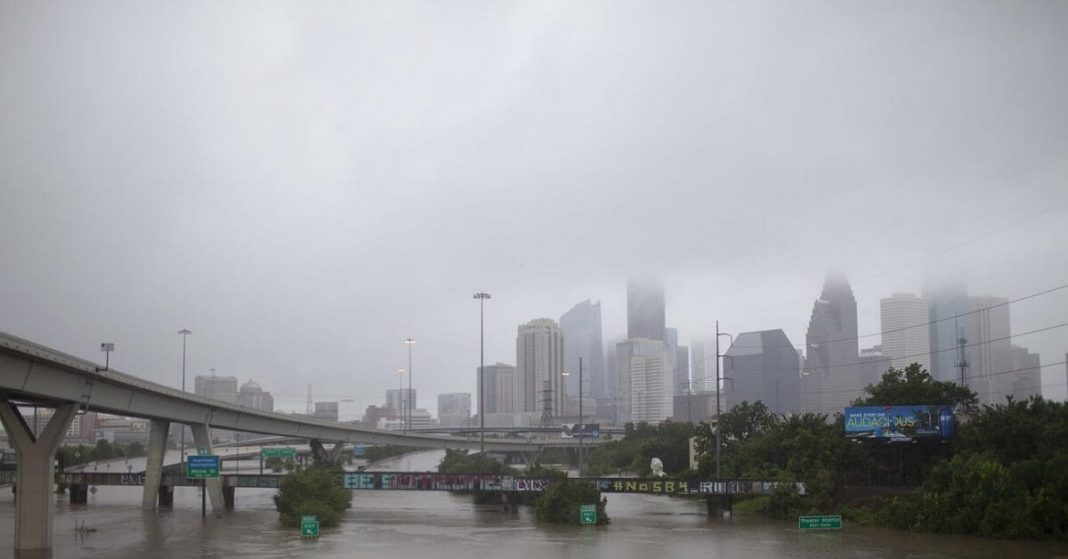 Severe back-to-back storms hit Houston late Tuesday prompting National Weather Service to issue a tornado and flood watch across the region. Houston weather has been deteriorating for days with flash rains and storms. However, the conditions worsened on Tuesday resulting in severe storms and a tornado warning.

The National Weather Service also issued a flood advisory for the coastal area as the tides were anticipated to be higher than normal height.

The heavy rain and storms were accompanied by a power outage, as almost 73,000 customers of CenterPoint Energy reportedly went without power in the late hours of Tuesday night.

According to the National Weather Service, Houston weather will continue to worsen resulting in heavy rainfall. The NWS also issued a flash flood warning especially for the west and southwest parts of Houston. 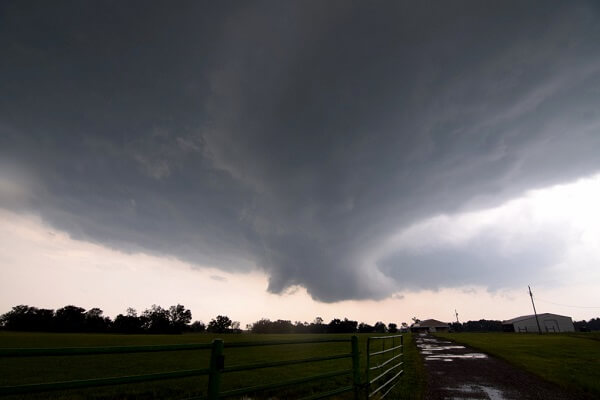 Meteorologists have issued advisories for the residents, warning them about street flooding and asking them to keep themselves supplied with food and other basic utilities. Street flooding will be evident in the areas that are low-lying or have a poor drainage system.

Excessive rainfall is expected to fall throughout Wednesday and Thursday accompanied by tornadoes in the entire region sweeping into the southeastern Texas region.

Cleveland announced the closure of the district for Tuesday while Dayton has also issued an official statement regarding the cancellation of classes and student activities across the region.

The tornado watch was extended to far areas of southeast regions such as Walker County, Chamber county, and even the southwest area of Victoria stretching straight into south Texas.

The downpours are expected to continue till Friday.

On the other hand, a similar tornado watch was issued for San Antonio as well with a weather forecast of heavy rainfall and potential flash flooding. Tornadoes will be accompanied by storms that will bring in damaging high winds and hail storms. The rain which started in the wee hours of Monday has been going on for days transforming into storms leaving the residents stranded without power as CPS Energy’s more than 9000 customers suffer from a power outage.

The company tweeted about trying to restore power but heavy winds and the worsening weather are hindering the efforts.

The National Weather Service in a statement has asked the residents to stay at home and be cautious as the weather will remain this way for the next few days before the moisture level in the air goes down.