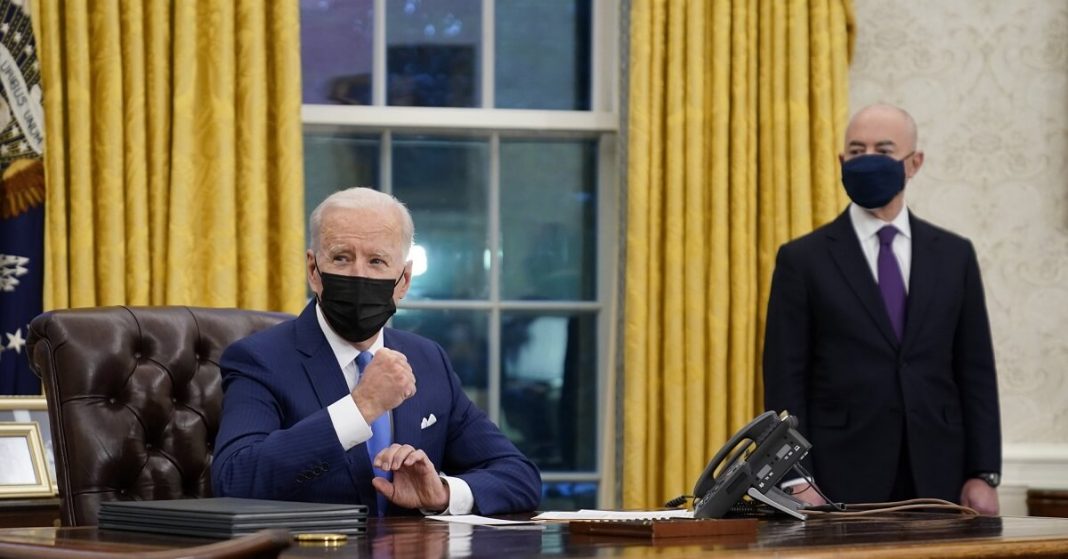 The House Representatives passed the American Rescue Plan worth $1.9 trillion on Wednesday with a 220 to 211 majority vote. The bill has cleared almost all the hurdles, and now requires President Biden’s signature to come into effect.

According to the provisions of the bill, $1400 stimulus checks will be distributed among the needy Americans by March-end.

The package includes major expansion in the child tax credit, as well as tax relief, which is provided in student loan debts that were canceled due to the pandemic. A major chunk of this package will go to the rental and food assistance programs. 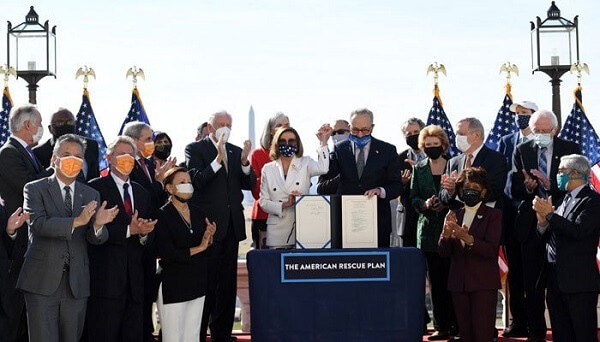 Moreover, state and local governments will be allocated funds to combat the pandemic. Additional funds will also be provided for economic revival. More funds are allocated for the vaccine distribution program and for expanding testing facilities.

The Republicans have criticized the bill, claiming that it was too expensive and instead of helping the economy, it will have a drastic effect on it. The Republicans have also claimed that this $1.9 trillion package is a ‘missed opportunity, as the Biden Administration has failed to recognize and help the struggling people of America.

On the other hand, Democrats have called it one of the most consequential anti-poverty bills in history. House Speaker Nancy Pelosi has claimed that it was a remarkable, transformative, and historic piece of legislation. 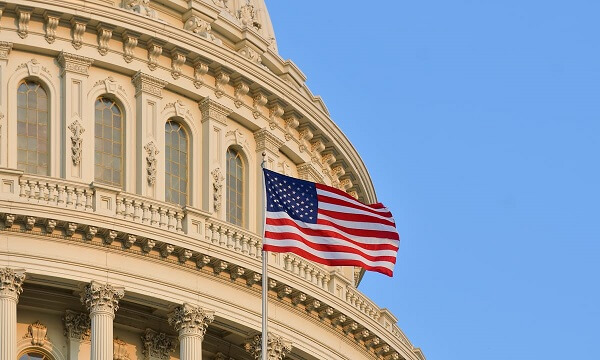 Senate Majority Leader Chuck Schumer and Nancy Pelosi moved the bill across Congress while obsoleting the objections from the Republicans.

The Federal Government has up till now enacted six separate bills for coronavirus relief. President Biden was elated. He claimed that it was a historic occasion, where the House of Representatives did the needful. Their voice has been heard and it’s a matter of days now when the American Rescue Plan will be a part of the law. President Joe Biden is all set to sign the American Rescue Plan into law on Friday.