Home Entertainment T.J. Holmes Has Filed For Divorce From His Second Wife While His... 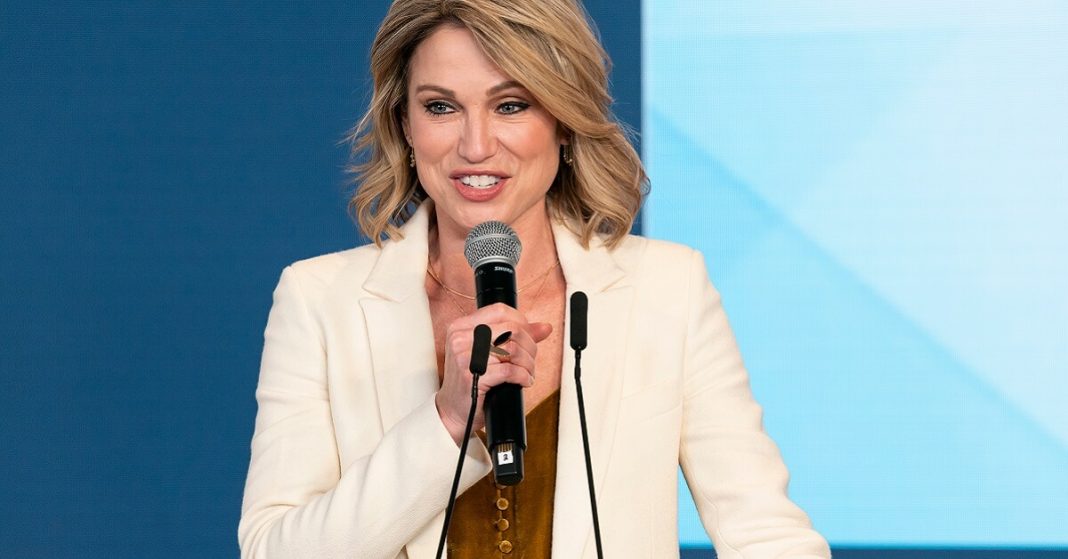 According to reports, ABC News presenter T.J. Holmes has submitted a petition for divorce to a court in New York City from his second wife, Marilee Fiebig, after over 13 years of being married to her.

The news of the filing of divorce by T.J. Holmes came when his extramarital affair with Amy Robach was all over the media.

The relationship between Holmes, 45, and Robach has been described as “locked in a passionate romance despite both being married to their respective spouses for the past 12 years,” reported by the Daily Mail in November. The article included several intimate pictures of the midday anchors taken throughout the month of November.

Since then, there has been a lot of speculation regarding who gave the Daily Mail the information about the extramarital affair. Some people have theorized that someone working for ABC might have done so.

The next day, The Post published a series of exclusive bombshell allegations that suggested that Holmes may have cheated on his wife with other ABC News workers. The discoveries came at the same time as an investigation was being conducted inside the Disney-owned network into the rumors of an affair between two co-hosts.

A source close to the matter told Page Six that Fiebig was surprised when she found out about her husband’s extramarital affair. The couple has a single child together, a daughter.

Andrew Shue, a former star on “Melrose Place,” and Robach have been married for the last 12 years. According to reports, her marriage is also coming to an end.“The broken marriages and the cheating, including reports that T.J. had another affair with a different ‘GMA’ colleague, is unseemly and embarrassing and a gross violation of core Disney values,” said the former ABC News honcho.