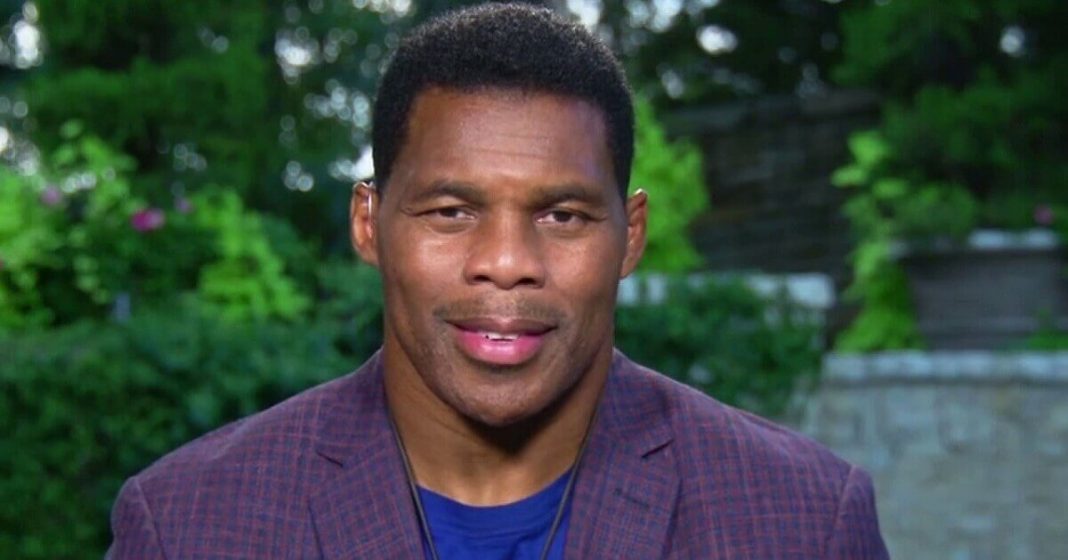 Herschel Walker, a former American football player, made the news when he commented on the US President’s speech. Herschel had spent 12 years of his life playing for the NFL. He started when he was about 24 years of age. He has received many awards and recognitions over the years. He has also been selected to the Pro bowl.

In a recent event that was being held on Monday, the football star made a statement about Trump’s comment. He said appreciated and applauded the Presidents statement regarding athletes to stand up when the anthem is being played. He also commended the President’s character.

Herschel, who is a very die-hard, supporter of the President, also commented on the negative speech that is made against the President. He used the words of being “personally offended” when people talked negatively about Trump his policies. Moreover, he thought that people who accused Trump of being racist was also a very insulting statement.

He highly commended the President for putting out a statement that in major football leagues such as NFL and NBA. He said that Trump presented a very mature and praiseworthy speech and stood against important values of social justice.

This debate arose last month after the death of George Floyd. The death of Floyd caused havoc around the globe. Many people all around the world started taking out a procession and raised their voices against the injustice done to the members of the black community.

Trump was very negatively criticized for his action’s ad steps after that. Even in many states of America a lot of backlashes were received.

During that time the NBA allowed the players to wear jerseys raising their voices or proclaiming their thoughts out. Hence, the given statement by the former player emphasized that no words written on jerseys can prove otherwise all the things that trump has done over the years.

He also gave the history of his relationship with Trump. He said that he developed a deep friendship with the President when purchased the New Jersey generals. He also called him a man of word and strict attention.