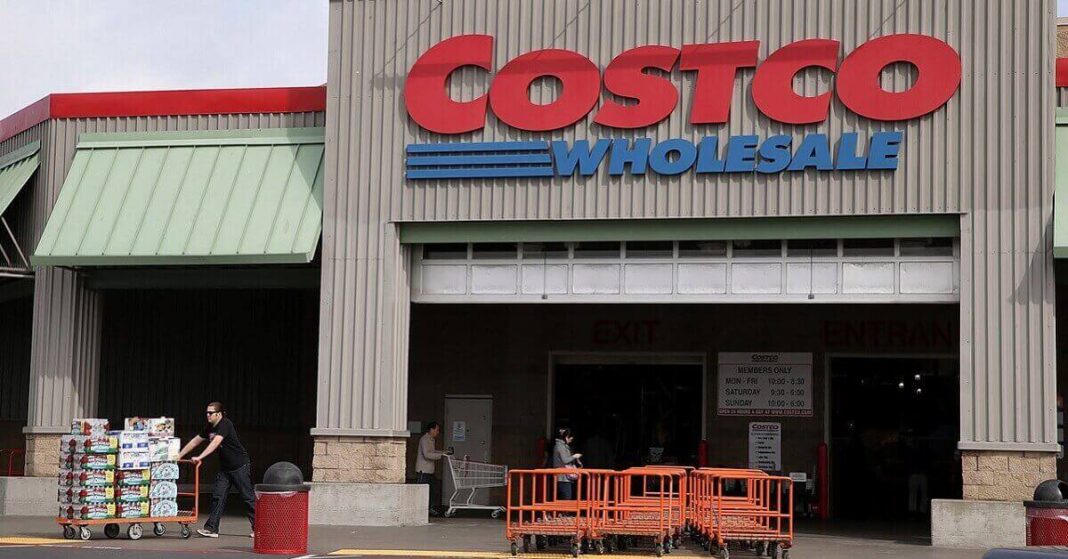 A formal investigation has begun after growing concerns about a possible outbreak of coronavirus in Costco’s Sunnyvale store.

Health officials confirmed on Wednesday that at least nine employees tested positive for the virus. However, since the county does not require businesses to publicly inform about the identification of positive cases, there was no official word from the retail chain.

Amidst the panic, there had been multiple online speculations about the increasing number of cases in Costco’s Sunnyvale store. The public, however, demanded a formal investigation to confirm their doubts. 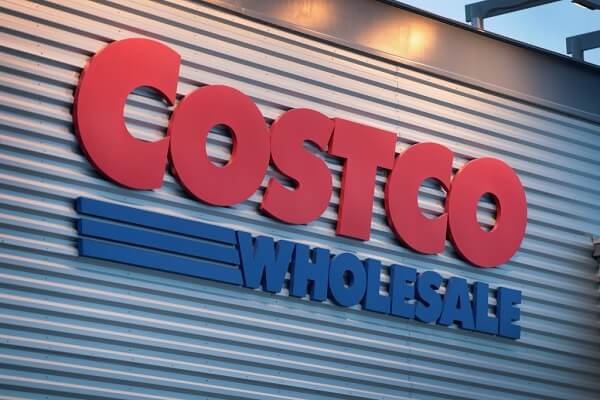 Unfortunately, the Health Department does not require businesses to notify the public when a positive case is identified. Customers and workers were worried alike, questioning whether they visited the Sunnyvale store in the presence of these positive cases.

As part of the county’s SOPs, a seven-step process is followed whenever a positive case is identified at a business place. It includes identifying the infected individuals and their close contacts, communicating the positive cases to coworkers and the health department, reporting any hospitalization, and recommending a disinfectant to the workplace to stop further spread of the virus.

Following this, the retail company posted a formal note on their Sunnyvale store informing visitors about the possible outbreak.

This was not the first case of an outbreak in Costco stores. Earlier this month, three other Costco locations also reported positive coronavirus cases taking the total tally of affected stores up to four.

With 9 confirmed cases in the Sunnyvale store, four in Mountain View, eight in San Jose, and six in Gilroy, the public questions whether it is too early to reopen business locations.