Home Entertainment Gwyneth Paltrow to Auction the Oscar Dress for the People Affected from... 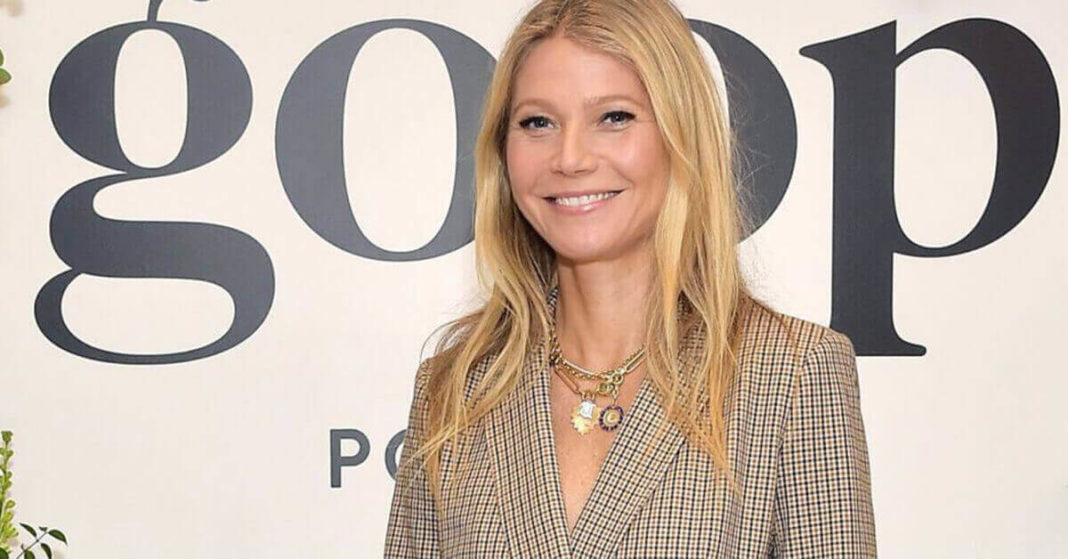 The funds raised from the auction of her Oscar dress will help sustain many of the families that suffered financial losses during the covid pandemic.

The act of kindness was made possible due to an online fundraising platform called the #AllInChallenge, where famous personalities can donate different items.

The funds raised are then forwarded towards NGOs such as No Kid Hungry and Meals on Wheels. To date, the challenge has been successful in accumulating around $10 million.

The dress in the talks is a lovely silver slip dress designed by Calvin Klein with sparkling beads sowed into it by hand. Gwyneth Paltrow wore it to the Academy awards of 2000 when she was awarded as the Best Actress for her spectacular performance in the movie “Shakespeare In Love.”

In an Instagram video posted by Paltrow herself, she says that the 90s themed dress seemed to be back in fashion and decided that it would be the best option to put up for auction.

She also mentioned that she would be handing over the dress to the winner herself. 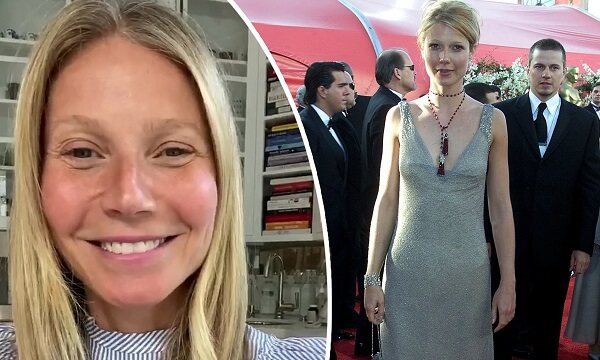 If Paltrow holds good intentions so what seems to be the issue? Well, the dress put up for auction is the same dress that she previously dissed and called mediocre, creating an irony for Paltrow.

Users are pointing out that Paltrow could’ve just donated money instead of selling the dress she disliked.

Many other celebrities also jumped on the #AllInChallenge bandwagon such as Ciara and Leonardo DiCaprio.