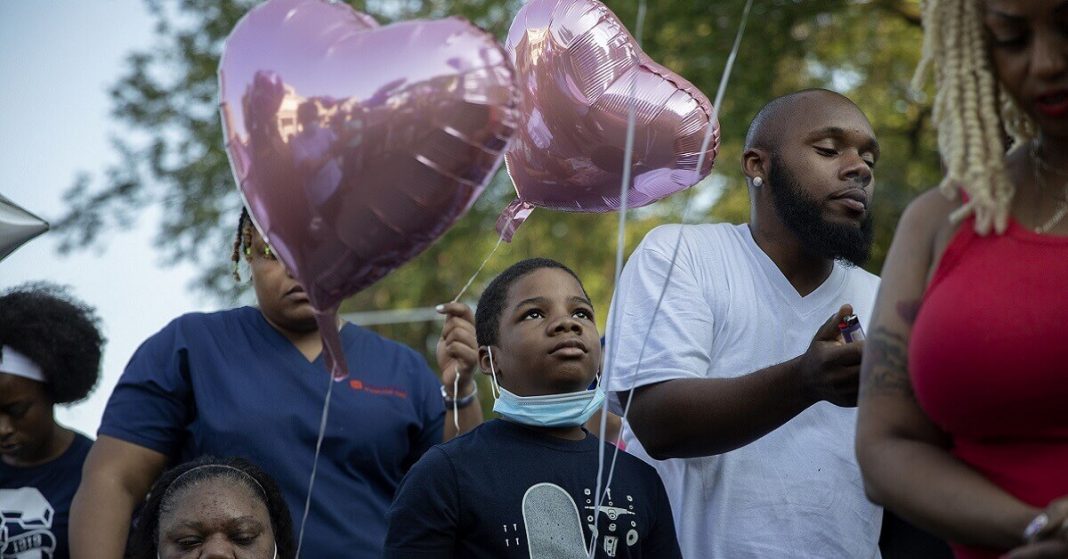 America struggles to curb gun violence across the country as multiple shooting episodes result in 12 deaths and 64 injured over the weekend.

The surging incidents of gun violence particularly in Chicago, New York, and Philadelphia have alarmed the forces and police as the shooting episodes have surpassed the previous years’ records.

According to the Chicago police, 46 people were shot between Friday and Sunday afternoon out of which 4 lost their lives including a 7-year-old girl. 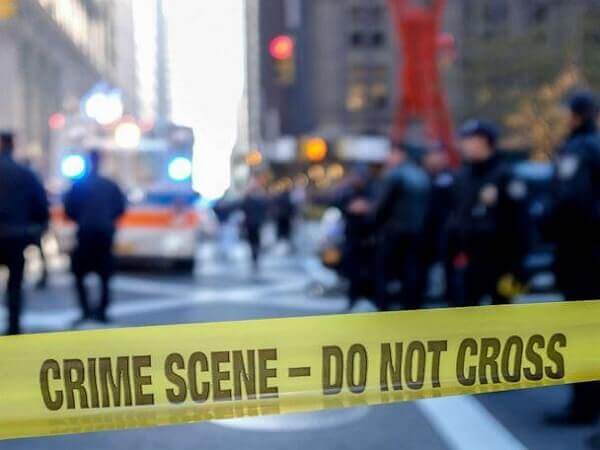 The search for unknown shooters or shooters has begun.

According to the Chicago police department crime statistics, 2123 people have been shot, up till now since the beginning of this year which is 12 times more than the record number of people during the same time last year. Chicago has also seen a surge in homicides incidents, with 478 cases recorded in the year 2021.

The gun violence couldn’t be lessened up as just last weekend, Chicago’s police officer Ella French lost her life after she and her two fellow officers tried to pull over a car over expired tags. One of her fellow officers was shot in the eye as he is in critical condition as the bullet has been lodged into his brain.

French’s brutal death caused an uproar across the nation as two brothers were arrested for the murder but this weekend saw no difference. Gun violence continues to hike across Chicago and other states of America.