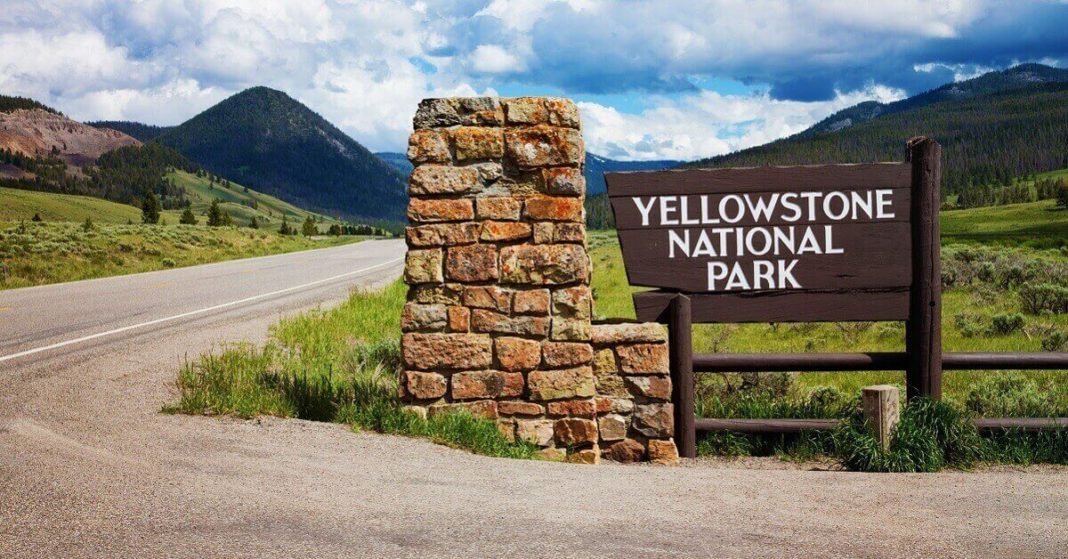 A video shared on YouTube showed a heart-stopping moment where a bison charged at two unsuspecting tourists. The video which has since been viewed over 2 million times, captured the terrifying moment. 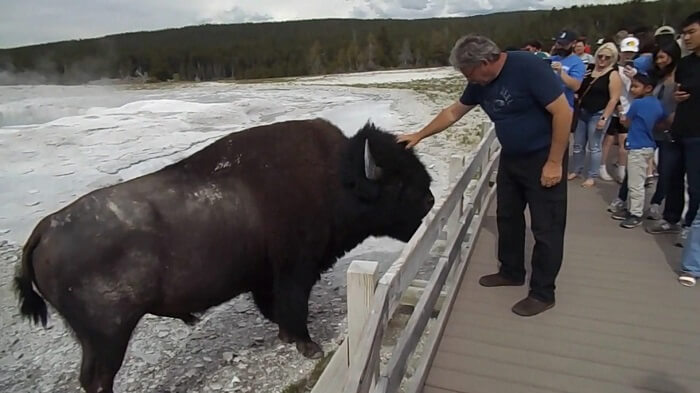 “Pretend to be dead!”

It may seem like useless advice; however, it worked perfectly as the bison slowed down and sniffed the tourist. The bystanders kept repeating the advice until the noise drove off the bison into a safe distance. This allowed the tourist to walk away from the scene unharmed.

The video, which was shared on Friday, did not disclose the original location of the incident. However, Cowboy State Daily reported that the incident took place somewhere around the Nez Perce Creek.

Despite their bulky stature, bison can run extremely fast; three times faster than an average human being. Any encounter with a bison could easily turn gruesome as they weigh 2000-pounds and can stand as tall as 6-foot.

The Yellowstone National Park rangers have issued multiple oral warnings to tourists. They regularly advise them to stay away from not only the bison but from other wild animals as well. Despite the continued admonishment, only a handful of tourists pay heed to the warnings, as visible through this video.