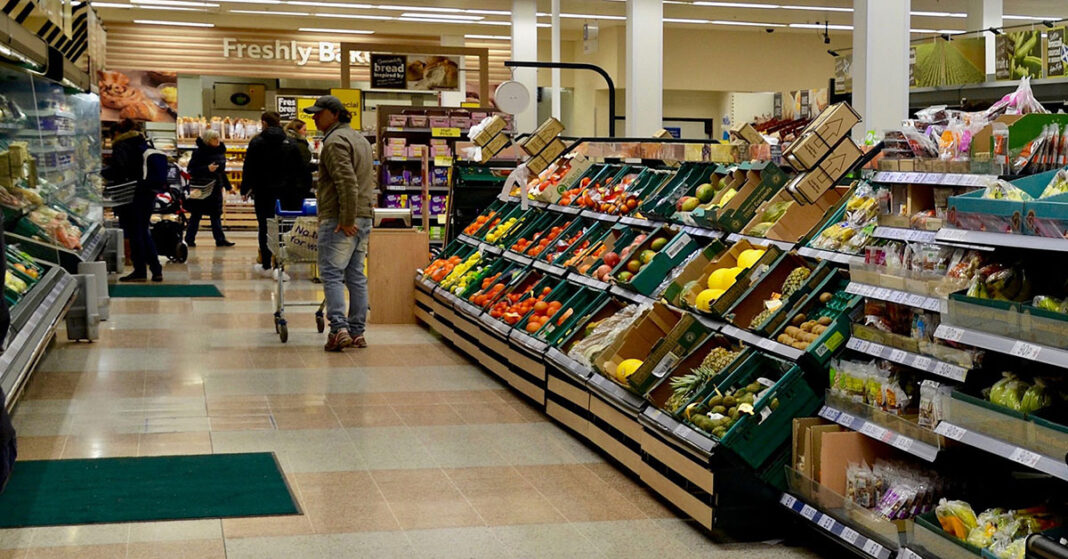 Grocery prices are soaring. While this does hold in some cases such as hotels, clothes, flight tickets, gas prices, cars, and their insurances, we are all well aware that this does not apply to an average person’s cost of living.

One obvious effect of the Corona pandemic was forcing people to stay at home and discouraging any trips outside even if they were to the grocery store. Therefore, to ensure their health, people stopped eating out and many even stopped ordering take-out to be extra precautions which led them to get creative in their kitchens.

However, as stated by the Bureau of Labor Statistics, this resulted in one of the largest increases in grocery prices within a month that the country has observed since 1974. What caused this is of course the unexpected increased need and demand for groceries as everyone started preparing their meals at home.

No one was prepared for the effects of the pandemic which is why when the demand for groceries skyrocketed, suppliers were taken by surprise and were unable to cope. It was impossible for many farmers and food producers to instantly shift their deliveries to grocery shops due to the complex nature of supply chains.

To make matters worse, employees at meatpacking plants started testing positive for the virus which led their operations coming to a halt. This resulted in meat shortages along with shortages of many other staple foods as well.

Panic buying has also been a big problem which made some grocery shops put purchase limits while others increased prices of their items to discourage such people. Many stores also shifted the rising costs incurred from suppliers onto the customers, further increasing prices.

The cost of all three daily meals has significantly risen due to drastic price increases of necessary ingredients such as eggs, vegetables, fruits, milk, and meat among many others. Even enjoying coffee with a muffin has become difficult in these times. However, there is still good news out there with the decreasing prices of some products like sausages, tomatoes, butter, and ham.