Home US News Greta Thunberg, a Teen Swedish Climate Change Activist, has come out in... 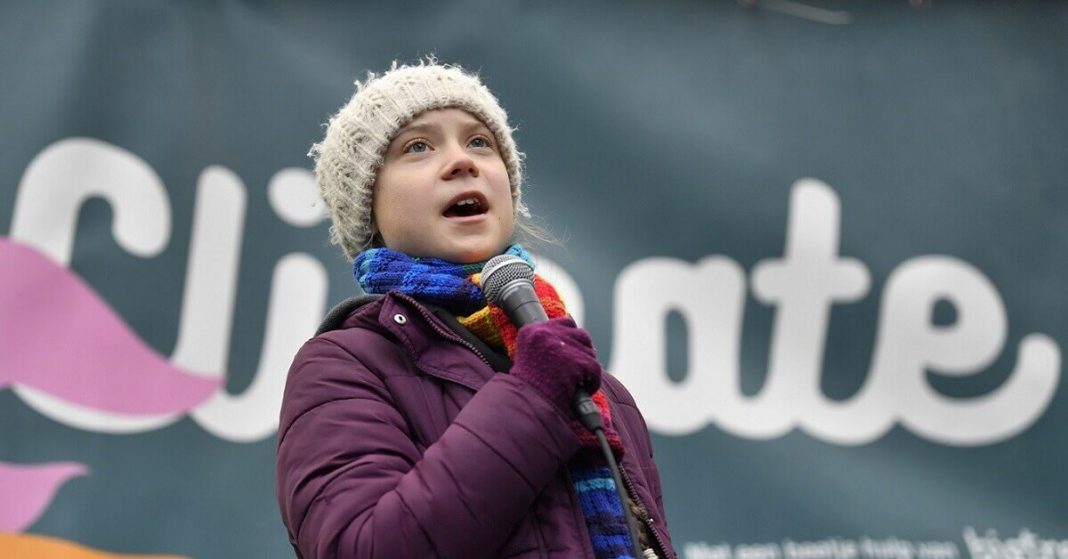 Greta Thunberg has firmly stood by the fact that she does not engage in party politics however this Saturday, she spoke up about the November 2020 election.

The 17-year-old climate change advocate from Sweden has broken her silence and is encouraging people to vote for Biden as she believes it is already too late in terms of taking action against climate change and this is bigger than all of our political affiliations.

She quoted a tweet from the Scientific American, where they had attached an editorial with the caption saying that it isn’t Democrat versus Republican this time but protecting science vs destroying it.

She has not spoken on Joe Biden’s changing stances on fracking. Previously when asked about fracking in the primary presidential debate, Biden clearly stated that it would be ‘eliminated’.

However, recently in an interview, he completely changed his statement, saying that he never promised environmentalists that he was going to put an end to fracking. He further elaborated that he only meant he would improve the process of fracking so that there was no longer any water or methane leakages.

Moreover, even though Biden’s campaign website has a section on his website for a clean energy revolution and environmental justice, he claims that he does not support the Green New Deal. 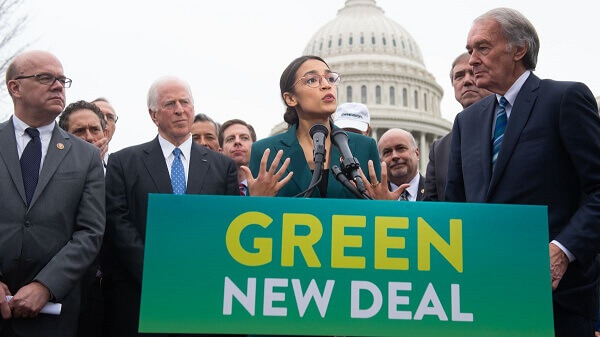 Under this section, he has spoken about how vital the clean energy revolution is in fighting against climate change. He has also claimed that their economy and environment are very much connected. He has also quoted the situation as a ‘climate emergency’.

However, during the recent presidential debate, the former vice president claimed that he does not support the Green New Deal and it is not part of his plan.

Greta Thunberg opposes Trump openly since he has pulled out of the Paris agreement to reduce the emission of greenhouse gases. She has also stated that there is no convincing him because he does not even believe experts and scientists, much less a 17-year old.

Biden has however shown his support for the Paris agreement and has promised that he will rejoin it if elected president.

Thunberg was also named the Time’s Person of the Year in 2019, which Trump has also mocked her for.