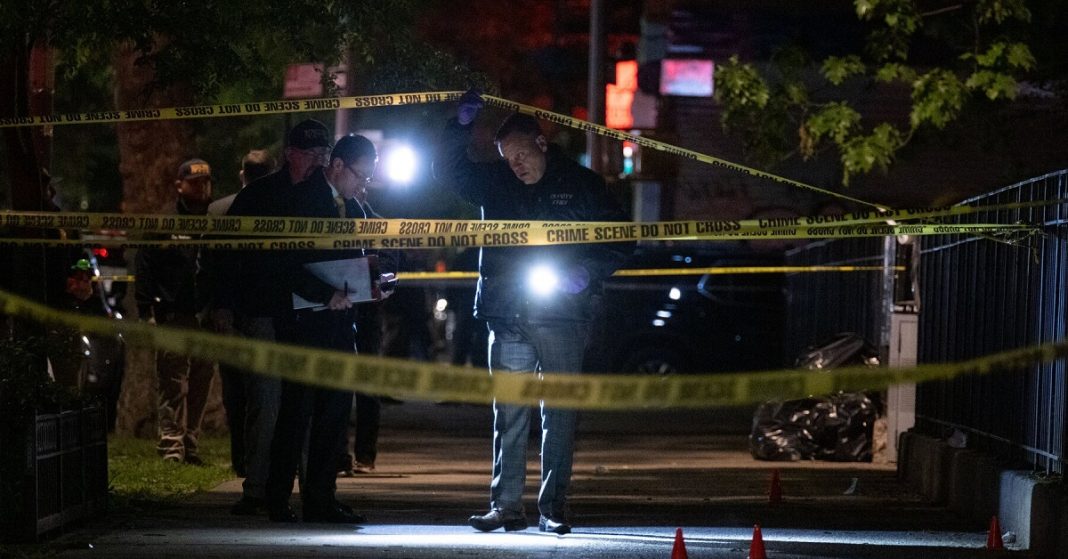 Not long after the coronavirus bore down on NY last year, the shooting violence upsurged by 75 percent or more in the largest cities of the state. Despite the virus, shootings continue to increase.

Governor Andrew Cuomo announced on Tuesday that he is declaring a gun violence emergency in the state by releasing an executive order.

He stated that he will be signing legislation that will allow civilians to file lawsuits against gun dealers, manufacturers, and distributors.

The legislature states that it can hold all the firearms sellers as well as manufacturers and stakeholders liable for “unreasonable” sale, distribution, manufacture, import, or market of firearms which can or possess certain harm to the public and create a “public nuisance”

Cuomo announced that this new law will act as a permanent closure to the “Trump-backed federal loophole” which allowed people to pursue and purchase guns and ammunition with active warrants.

The new legislation will allow the state attorney general and corporate counsels for the local municipalities to promptly sue the firearms stakeholders regarding the violation.

The false marketers and the gun industry players will also be prevented from fake sales and it will also prevent the theft of firearms as well as the illegal sales of ammunition.

Governor Cuomo announced a gun violence emergency across New York after noticing 51 shooting victims over the fourth of July weekend.

He also stated that after a conscience breakdown it was noticed that New York is witnessing more death because of gun violence in the COVID-19 situation.

According to the statistics, there has been a 38% increase in shooting incidents across New York in the first six months of 2021, compared to the same time frame in 2020.

“We went from one epidemic to another epidemic. We went from Covid to the epidemic of gun violence and the fear and the death that goes along with it” said, Governor Cuomo.

Cuomo also announced that the new legislation will prohibit the officers from committing criminal or serious misconduct on the job, specifically during their tenure at any of the police departments.

The governor unveiled his plan to combat the increasing gun violence across the state. The executive legislature can be divided into seven key areas of action:

The state of New York plans to invest $138.7 million to educate the at-risk youth and general public about gun violence and its potential danger. The state will create job plans designed specifically for the youth to educate them regarding the intervention and prevention of gun violence.

New York will be the first state of America to create a designated office within the public health department aiming to prevent gun violence. New York will commence the border war against illegal weapons to cleanse the state and eradicate illegal gun trafficking.