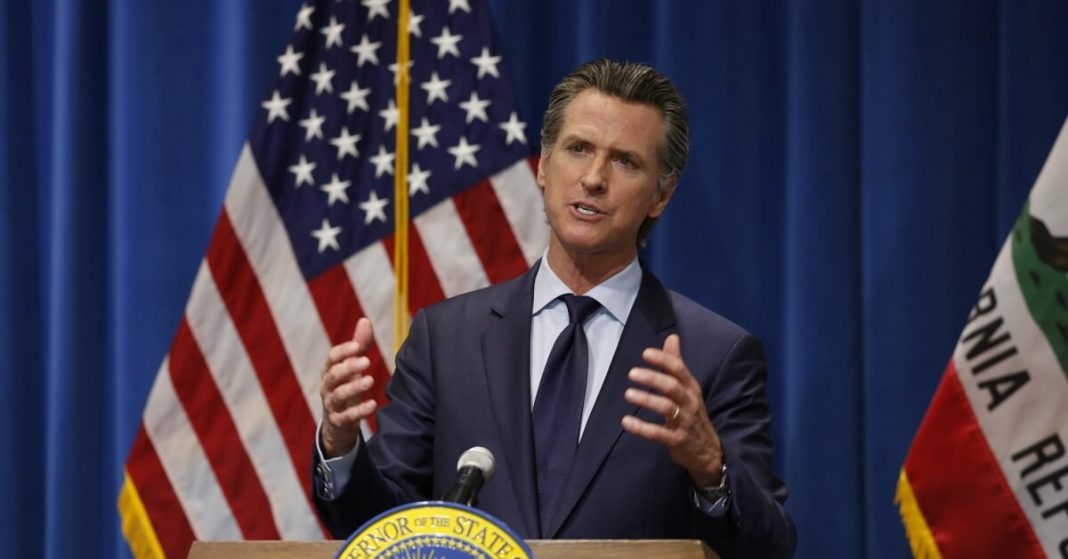 California is not just back, California is roaring back, claimed Governor Gavin Newsom, as he announced a staggering $75.7 billion surplus tax rebate; the highest in American history.

The governor of the Golden State proposed giving away stimulus checks worth $600 to the middle-class Californian workers, to help them cope up with their rents and utility bills. Governor Gavin stated that they are considering paying stimulus checks to people who make about $75000 annually and are struggling to pay off the debts because of COVID constraints.

Governor Gavin Newsom announced a whopping $11.9 billion expansion of the Golden State Stimulus Program at a press conference held in Oakland. He further stated that $600 stimulus payments will be sent out to struggling middle-class Californians, while another $5.2 billion is reserved for paying rents of the low-income citizens of the state and almost $2 billion will be given to Californians who are facing overdue utility and water bills. Newsom stated that the state plans to grant $1 billion to the workers who lost their jobs because of the coronavirus pandemic. 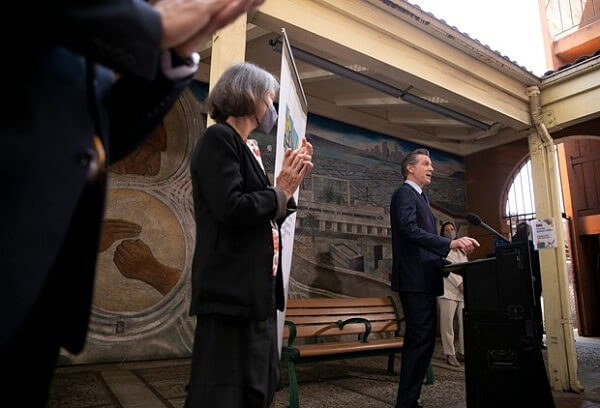 According to the new expansion to the Golden State Stimulus Plan, Californians who earn up to $75000 annually will receive a $600 stimulus payment and an additional $500 will be provided to households who have dependents or kids. As per the IRS, 78% of the tax filers of the state are eligible to receive the stimulus payment immediately.

Governor Gavin Newsom is affirmed to reopen California completely by 15th June provided that the vaccination trend continues at the same speed. The positivity rate for coronavirus has dropped down under 1%; which is the lowest ever since the pandemic began last year.

The budget will be finalized by 15th June after the negotiations with other lawmakers. 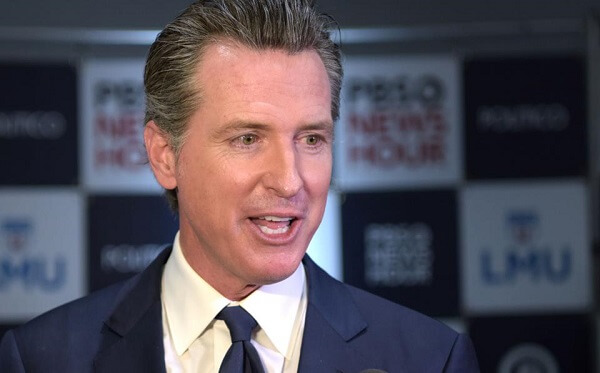 Gov. Gavin Newsom’s relief plans come just at the time when the employment data reveals a mixed picture of California’s recovery from the pandemic. The business has started reopening; trying to stand back on its feet, but unemployment is still high compared to the pre-pandemic days.

Newsom was applauded by his counterparts for proposing a plan for the middle class as it has been hurt badly because of the pandemic.

The first round of payment was targeted to the people who had been the neediest whereas this one will target the slightly higher wage communities and their children.