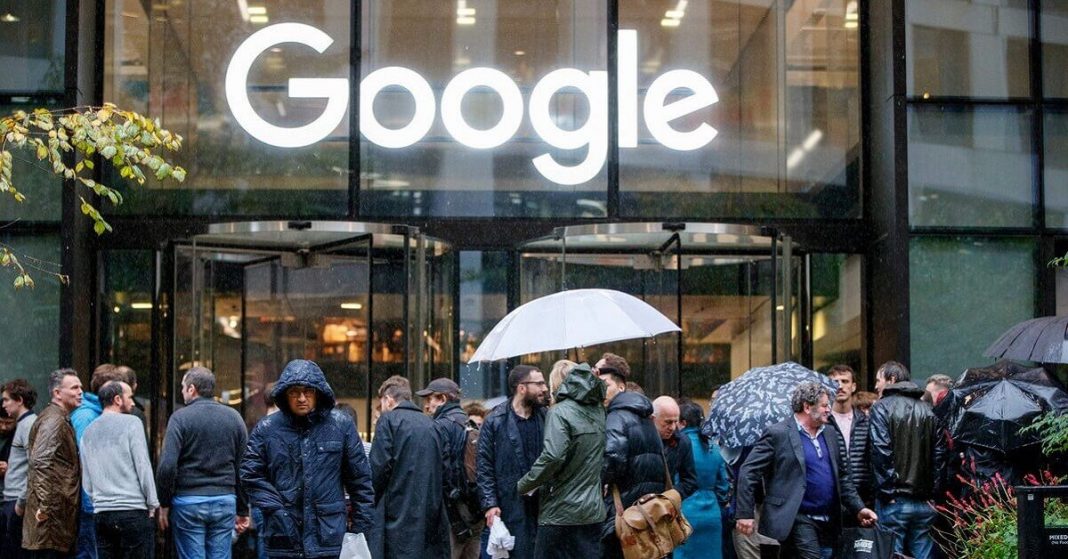 Big companies like Facebook, Microsoft, Apple, and Google have taken over the world with their products. In today’s world, life without a smartphone and the internet is impossible to imagine.

However, big changes such as these also come with some drawbacks, which cannot be ignored. One of those issues is privacy violation, which means that people’s personal lives are at risk of being exposed.

We come across news and information claiming that our personal information is being used without our consent. Most of this information theft is done to make these services more addicting.

However, information theft is also done by these big companies to achieve other goals. Recently, a few Google employees had been organizing and participating in a series of protests. 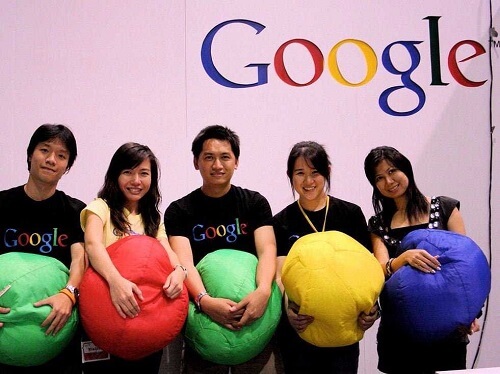 As a result of the protests, two employees who took part in it were fired. Laurence Berland and Katherine Spiers were two people working in Google and then they were fired.

They claim that their personal information was hacked by the company and that they were spied on. This led to the company finding out who was organizing the protests and then after illegally obtaining the information they took action.

According to the US labor laws, this is illegal to do and the employees are speaking up about it. Hence, a complaint has been filed by the National Labor Relations Board (NLRB).

The two employees were involved in employee activism and were helping other employees. This led to both of these employees losing their job by the end of the year 2019.

According to the reports, many other employees of Google have also been terminated by the company. This termination is also because these employees were involved in employee activism.

However, the NLRB thinks that only the termination of Berland and Spiers is relevant in terms of labor laws violation. As evident from the actions of Google, it is clear that they do not tolerate any sort of organized protests.

But the NLRB aims to also prove their point to Google that worker organizing for a cause is a legal right and it is protected by the law. Spiers had created a pop-up for Google employees viewing the website of IRI Consultants.

The reason given for terminating Spiers was that she had violated security policies and that has affected her reputation. 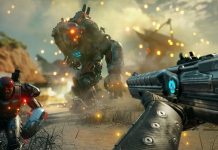 Will you be able to play AAA games on Apple MacBook Pro 13 M1? Reviews of top 5 AAA Games 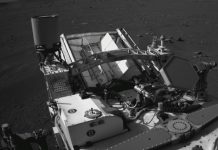 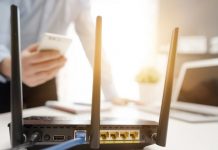 Google Announces it will not develop games for its cloud-based platform...

Apple Tracks the Looters Who Steal iPhones From Stores