Recently, iOS developer and researcher Tommy Mysk released a detailed report on how the accelerometer available on most smartphones these days is used by Google and Facebook to access confidential user information. Facebook or Meta, as the brand is being rebranded into, has had many more ethical complaints and questions regarding its business model raised over time. But Google Chrome is facing the onset of what is a newly formed concern among users regarding their data privacy.

Why it’s worse with Google Chrome possibly has to do with Google not only using the data for it’s own business, diverting ads as Facebook does, but also selling the data to other companies. Therefore, people have moved towards finding alternatives that work as well as Google Chrome, since we rely on the search engine way too much throughout our day-to-day routine.

Here are a few alternatives you can use instead of Google Chrome.

Firefox is not that obsolete a name as many users still use it in place of Google, around the world. Developed by a U.S. based not-for-profit tech company called Mozilla, Firefox has a large history of accumulating privacy tools and features that protect user’s data.

iPhone users are already aware of their in-built search engine option that is just as handy as our beloved Google Chrome, that we all have to let go if we have to address our online data and how it’s used. Apple is already ahead in the privacy game, more recently with the restriction on any app to access the user’s location to target ads. It is a great option if you are an Apple user.

Brave is another quality alternative for Chrome, with a much more secure system that does not allow predatory websites or companies to access your data while you are using it.

There is also, Microsoft’s Edge, which we can see in many Windows-enabled laptops, as it is a default browser in those devices. It is a follow-up or a much-updated version of internet explorer if you were unaware. So we as users already have our internet roots mingled. 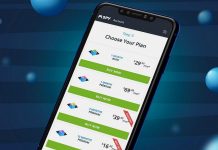 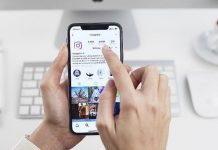 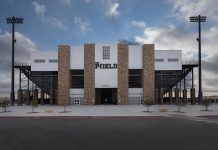