Home Entertainment Godzilla Vs Kong: The Ultimate Clash of the Titans to be Released... 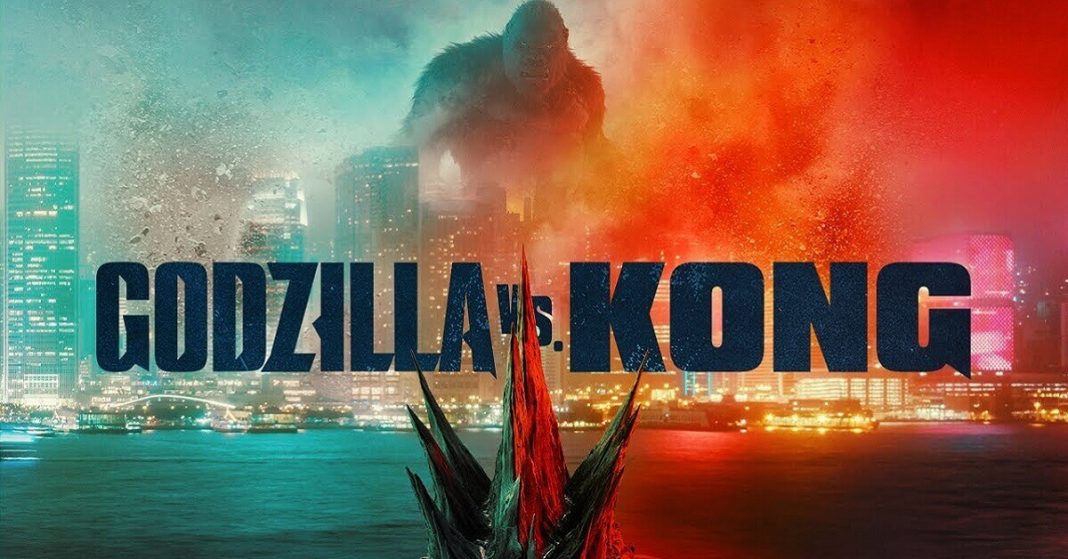 Warner Bros, and Legendary Entertainment, yesterday released the trailer of “Godzilla vs. Kong”, one of the most anticipated movies of the year. And it has taken over the internet by storm. The 2:24-minute-long trailer shows the battle between the two legendary characters.

The film was to be released on May 21. But it was moved to March 26 recently due to the prevailing COVID-19 pandemic. Godzilla vs. Kong will be released in the theatres, and on the HBO Max streaming platform.

The reason behind this move is to help the people watch the movie at their homes, as the cinemas all across the country are closed down. 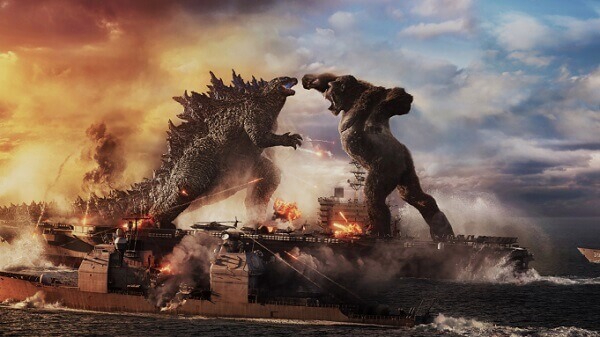 The trailer shows Kong searching for his real home. Interestingly, an orphan girl, named Jia is the only one who can communicate with the mighty Kong. She looks like descended from Skull Island, the place where the battle took place in the 2019 prequel.

Things get complicated, when the mighty King Kong crosses the paths with Godzilla, making the angry monster destroy cities and hurt human beings. The fight sequence shown in the trailer is top-notch, and give out goosebumps because of the realistic graphic effects.