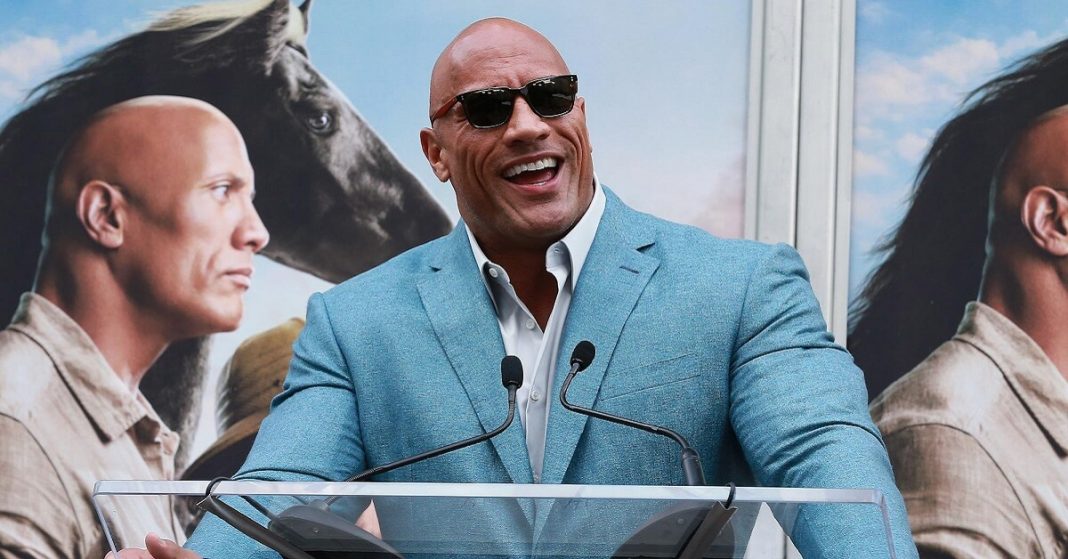 Dwayne Johnson has been critically acclaimed for his skills in the ring. Recently, however, the former wrestler has made headlines for his deep, new found political ambitions. He was previously seen promoting President Biden and Vice President Harris in the 2021 election campaign and it looks like his support has boiled into a new association with the domain of politics.

In an interview with Willie Geist, the renowned actor gave a detailed insight on his desire to mark a change in the realm of politics.  A teaser clip that has been doing the rounds on the internet shows Johnson in conversation with Geist where he tells him about his potential presidential run in the near future. He elaborates on this drive to run for President that has been fueled by the “goal to unite our country.”

The popular star, Dwayne Johnson has also expressed a strong need for a leader to do what the people want. In conversation with Geist, he declares that as a leader, he will do what the people of America want him to do. Moreover, his full interview with Geist, expected to release on May 2, captures Johnson’s passion to run for a leadership position. He went on to say that he will “consider” participating in the next elections if there is sufficient support from the general public. 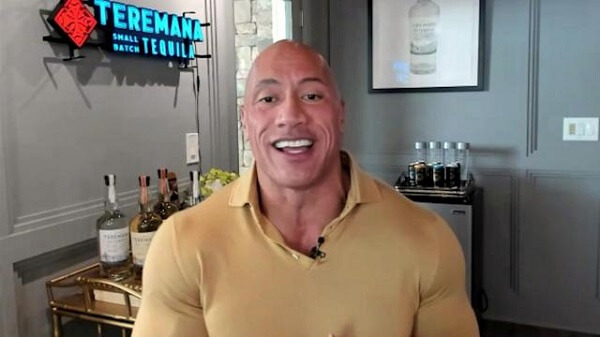 Dwayne Johnson was seen sharing a poll on his social media which tabulated the total number of people willing to see him as President. The former professional wrestler told Geist that he is likely to arrange “deep dives of polling” and similar voting tools to assess the support he has in his journey to run for the President. Johnson went on to link the entire process to his early days as a wrestler where he visited flea markets and car dealers, stating that he knew what the people wanted at that moment.

It is interesting to note that Dwayne Johnson is not the only renowned star contemplating joining politics. Earlier this year Matthew McConaughey also stated his profound interest in becoming the Governor of Texas.