Home US News Georgia’s Runoff Elections: Who is going to Rule the Senate? 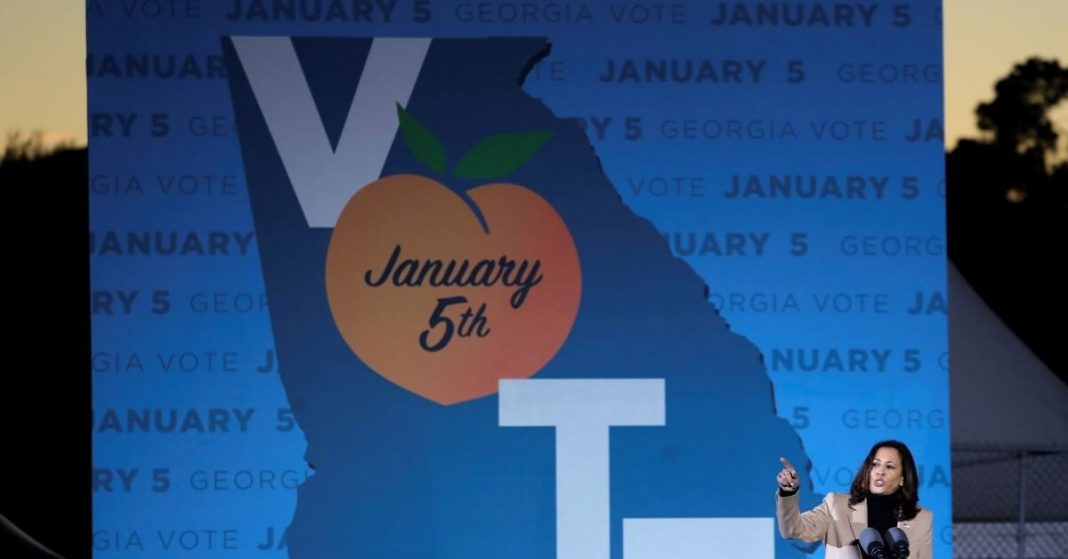 Democratic candidate Warnock has won the first runoff election in Georgia on Wednesday. The second race to the Senate is still going on neck to neck and can be tilted either way. It is quite astonishing how the vote turnover has transformed in Georgia in the last few years. From being a Republican loyalist state to providing the winning seat to Joe Biden in November’s presidential elections, it has rotated its loyalty to the best of the people’s interest. 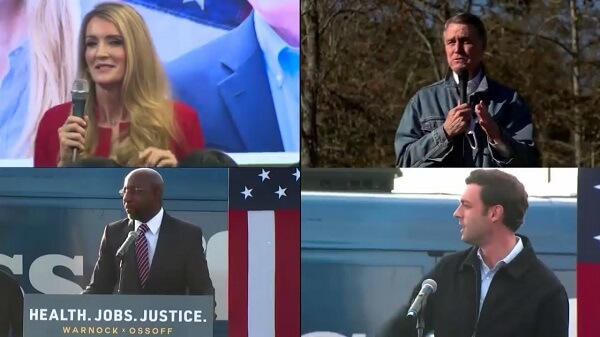 Trump campaign is fighting until the last vote and desperately waiting for the result to come in their favor for the second run-off to stop the democrats from gaining control in Congress. The change in the electorate of the Georgians didn’t take place overnight. The Jacob lake incident ignited it, and Trump’s policies that followed paved the result for the elections. 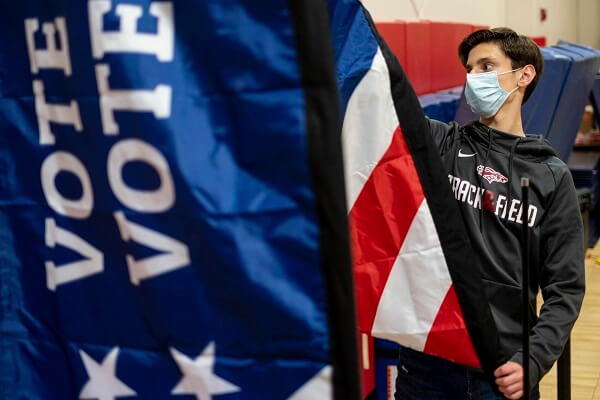 Most of the heavy Republic Domains chose the Democrats in these runoff elections, marginalizing the lead of Warnock and Ossoff over their Republican counterparts. Winning these two seats also means controlling the chamber in Washington. Overall, analysis suggests both the Democratic candidates to win the race by 9 % points. However, the battle is far from over unless and until all the late absentee and provisional ballots are counted. While the fate of balance of power in the Senate now rests on the Perdue- Ossoff result, it is claimed that the narrow win of Joe Biden over Trump in Georgia in November wasn’t a fluke. Moreover, Georgia will become a battleground in future elections as well.

Republicans only need to win seat to retain the control of the Senate and enjoy powerful veto, which would limit what Democrats are aiming to achieve.