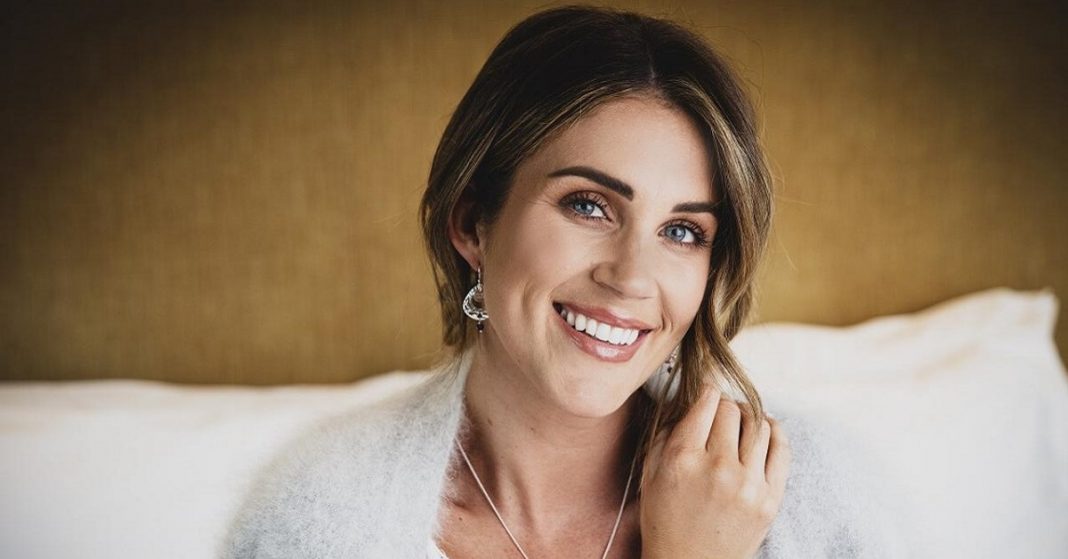 Georgia Love deleted the offensive video from her Instagram story on Monday and immediately apologized for it.

The former bachelorette had posted a video of a cat sitting on a window sill of a restaurant. She had captioned her story as “shop attendant or lunch?” along with a cry-laughing emoji and a shocked emoji. She received immense criticism and backlash which made her delete that particular story.

The 33-years-old diva posted a lengthy apology stating “earlier I posted a video of a cat in a restaurant window. I meant for this to be a joke about an animal being in a restaurant at lunch service time. I meant absolutely no insinuation about the type of animal nor the type of restaurant, but I see that my post did not come across like that and was offensive.”

She further added “I sincerely apologize for the oversight and offense I have caused. Thank you to those who called me out. This is what we need to make sure we are all accountable and do better. Again. I apologize from the bottom of my heart for the offence caused.”

Several celebrities jumped on the bandwagon to either criticize the superstar or commemorate her for realizing her mistake and coming out with an apology immediately.

Renowned author Clementine Ford stated “it’s asking for a lot of suspended disbelief to think someone who works in the media wouldn’t be aware of the racist connotations being made here. And if she’s not – and has somehow managed to bypass even being aware of the #stopasianhate movement- it confirms again how low Australia sets the bar for people to be given high profile jobs in TV media, and just how insular they are allowed to be.”

The video taken and posted as a joke soon turned into a grave mistake as it was taken in an Asian restaurant and the animals in the video are often implied as being eaten by people of Asian descent.

Things went out of hand; when Georgia Love received backlash over being racist towards Asians and making insensitive jokes about them. The former reality star did publish a long and heartfelt apology but the damage has been done. The video is being forwarded further, making it viral across the globe.

Let’s see how long it will take for Georgia Love’s apology to also make waves across different social media platforms.