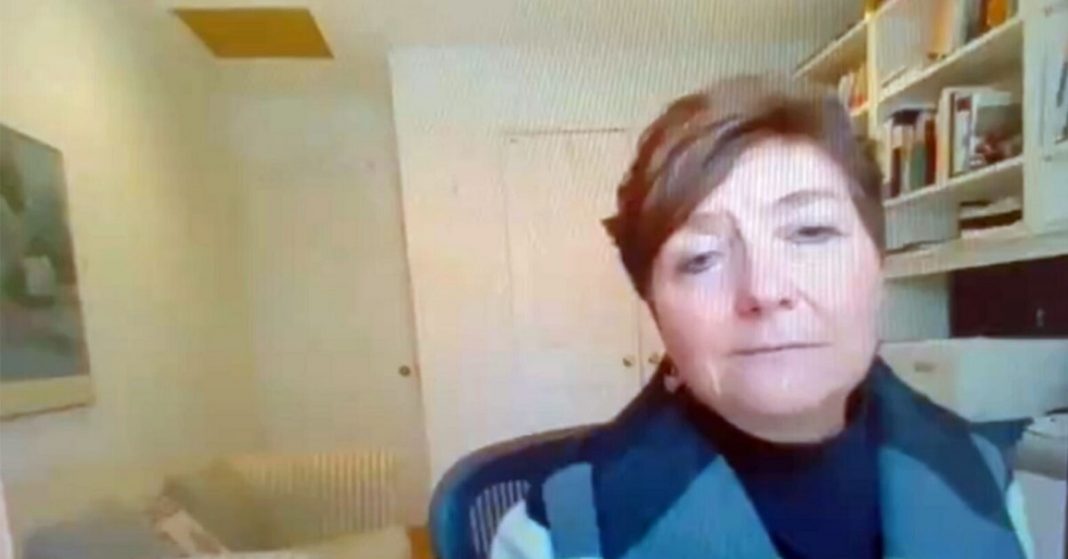 A Georgetown Law University professor resigned after being the center of attention in a zoom call with a colleague which sparked unprecedented racial debate.

Recent footage went viral on Twitter, showing Professor Sandra Sellers interacting with Professor David Batson about the students’ academic performances over a zoom meeting. The video got more than 1 million views in no time.

During the conversation, Sellers passed racist comments regarding her Black students, claiming that she hates to see lower ones as Blacks and it happens almost every semester. She also claimed that there are some intelligent ones also, but some are plain dull and at the bottom. 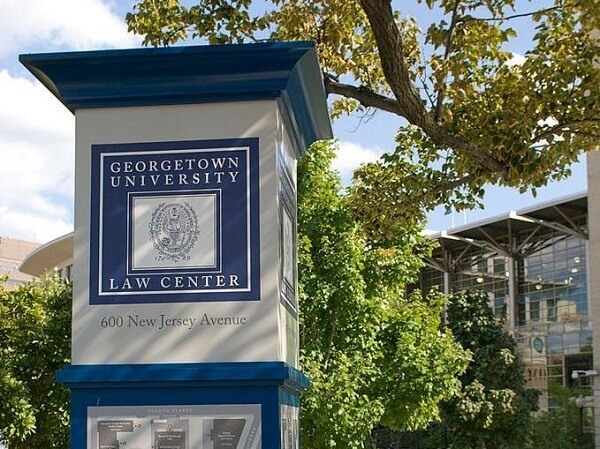 Batson did not comment but appeared to nod in reaction to Sellers’ racist remarks, in the video. He also came under fire for not correcting Professor Sandra Sellers.

Sellers was fired after the video went viral and garnered criticism, while Batson was placed on administrative leave but chose to resign himself.

Dean, Bill Treanor has been strict about his no-racism policy and reflected his seriousness by firing the said professor on an immediate basis. He reviewed the incident personally and asked both the professors to provide additional context to support their statements. He terminated the Sellers’ contract immediately whereas Batson’s name was also removed from the university’s website.

Sellers wrote in her resignation letter that she was deeply sorry for her hurtful and misdirected remarks. She clarified that the video is a small excerpt from her long discussion regarding class participation and overall grades. She apologized to the students of Georgetown Law University and wished to take her words back.

Batson, on the other hand, has not made any public remarks since the conversation went viral. It was first uploaded on an online database that was accessible to the students who take online classes because of the ongoing coronavirus pandemic.

A Georgetown University spokesperson confirmed on Saturday that professor David Batson has also tendered his resignation and it has been immediately accepted by the Dean, Bill Treanor.

Chaos at Haiti airport; as deported migrants return to the country from America