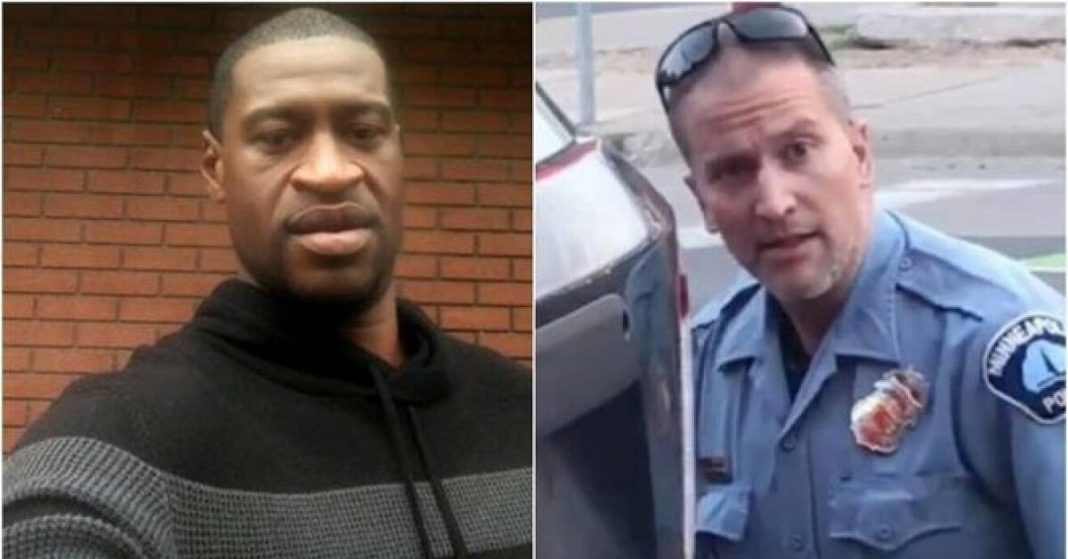 Derek Chauvin’s trial is going on in full swing.  On Thursday, two healthcare experts, including a well-known pulmonologist and a police surgeon testified against Chauvin‘s argument that Floyd died due to an overdose of drugs. According to the two, Floyd’s cause of death was an oxygen deficiency which was triggered by the police officer’s hold on his neck.

The first to testify on the stand was Dr. Martin Tobin, a doctor at a medical center in Chicago. Not only did he agree to be an unpaid witness, but also swore that after a thorough and exhaustive search of medical records, he was able to conclude that George Floyd died due to lack of oxygen. His plea of “I can’t breathe” is a testament to his painful death; one that broke the internet for being the epitome of racial discrimination. 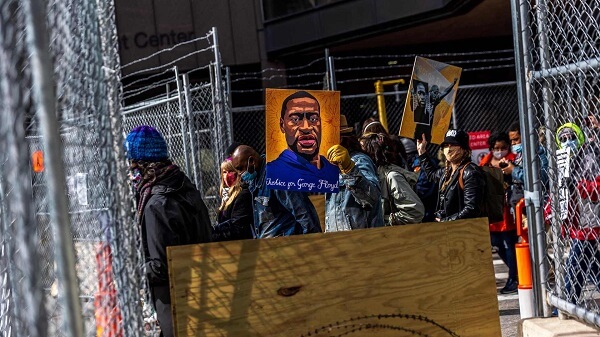 When Tobin made his statement, he faced a row of questions from Eric Nelson who serves as Chauvin’s defense attorney. Given the information that had been presented in Floyd’s case, Nelson extracted a minor part and presented it in front of the jury. He consistently asked Tobin whether the fentanyl in Floyd’s body was the primary reason for his low oxygen levels. Tobin was quick to refute this claim when he declared that although the drug can alter levels of oxygen, Floyd’s breathing rate nor the quantity of carbon dioxide in his blood was sufficient enough to prove this conclusion. 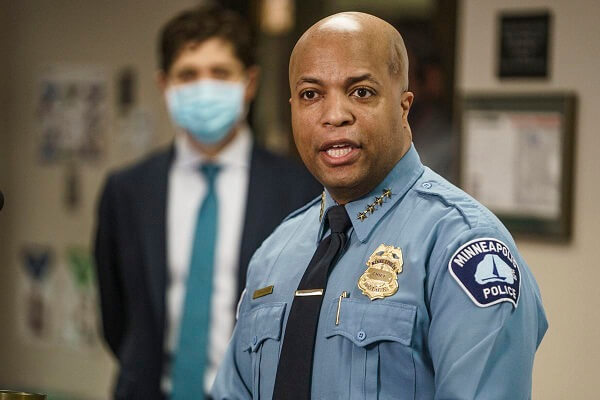 Besides, when asked why there was no bruising detected in Floyd’s autopsy report, Tobin affirmed that bruising should not be expected as the contact was merely “static.” Later, Bill Smock, an emergency physician, and police surgeon, also testified saying that Floyd died due to a lack of oxygen. He cited Chauvin’s act of putting “pressure on his chest and back” as the reason for the innocent man’s death.

The two testimonies go in line with that of Dr. Langfield, who works as a doctor in the emergency unit. He had previously declared that Floyd had most probably died due to “asphyxia.” With two new testimonies at the trial, Chauvin’s defense is crumbling at large.