Home Entertainment General Hospital Extends Gratitude to Jay Pickett With a Tribute After 3... 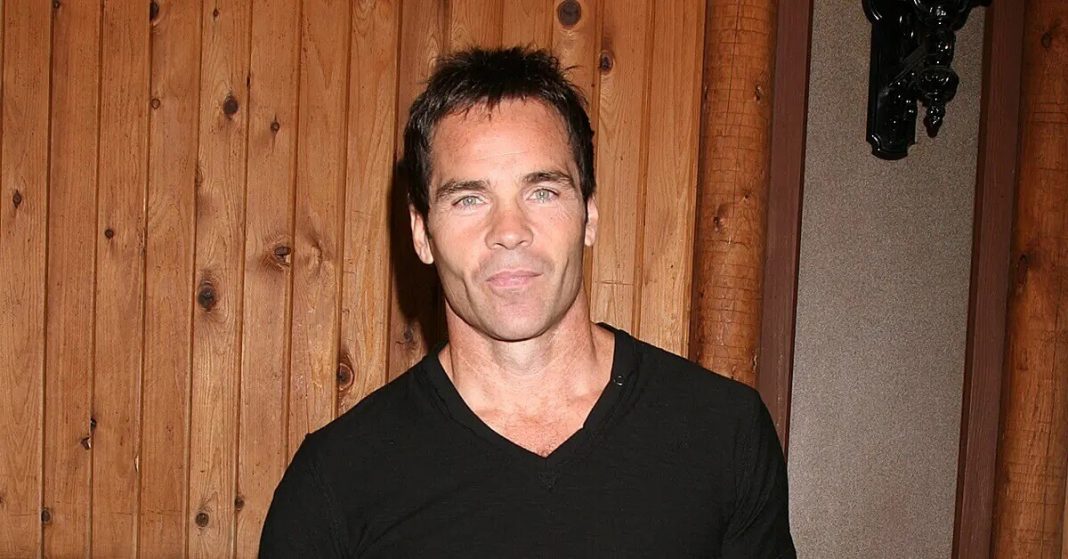 General Hospital honours Jay Pickett, who passed away on 30th of July, 2021 at the age of 60 years.

At the conclusion of the ABC soap opera’s Tuesday episode, a silent homage to the late actor included a photograph of him with some remembered words.

A representative at General Hospital did not immediately reply to a request for comment.

From 2006 through 2008,  Jay Pickett starred in General Hospital as Detective David Harper.

On August 1, producer and director Travis Mills announced on Facebook that Jay Pickett, our film’s creator, producer, writer, and leading man, had died unexpectedly while we were on site ready to shoot a sequence.

He said that although there is no official cause of death, it seems to be the case of a heart attack. Everyone present made every effort to keep him alive. He said that everyone’s hearts were shattered and they mourned for his family, which had been devastated by the terrible event.

Travis described him as kind, pleasant, and giving. He was one of the finest performers he’d ever worked with, and collaborating with him was a privilege. Everyone who came into contact with him, even for a short time, felt his warmth, his beautiful energy. He commented on how tough it was for him to find more words. His closest acquaintances have shared that Jay was very pleased while filming Treasure Valley, and I hope that is true. Mills continued by stating that he did what he loved: filmmaking, horse riding, and acting.

Actor Jim Heffel said in a second post that  Jay Pickett died in Idaho while riding a horse and preparing to rope a steer for the film Treasure Valley.

According to Heffel, Jay Pickett chose to ride out into the heavens in the manner of a real cowboy.

Apart from her work on General Hospital, Pickett has been in other soap operas such as Port Charles and Days of Our Lives. NCIS: Los Angeles, The Mentalist, Dexeter, Dragnet, Matlock, and Mr. Belvedere were among his other television credits.

A celebration of Jay Pickett’s life has been planned for Friday, 20th August at Nampa’s Nampa Civic Center in Idaho, according to the Nampa Funeral Home. The memorial ceremony will begin at 4:45 p.m. (Eastern Time) and will be broadcast live on the funeral home’s website.