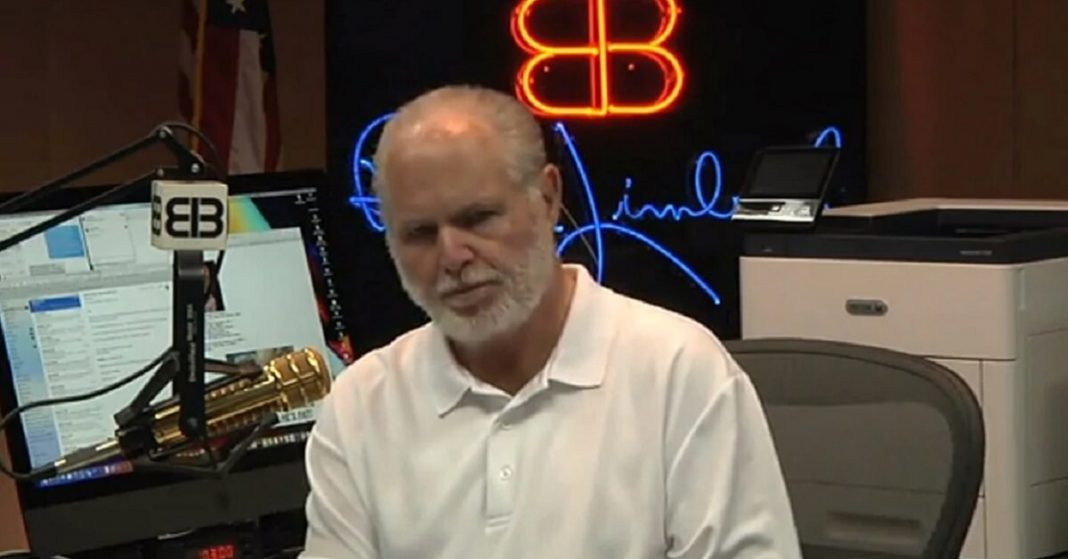 It is a fact that the stockbrokers and elitists do not want ordinary people to take advantage of the stock price surge in the market. It is also evident from the recent GameStop story as it unravels several truths about the elitists as recognized by Rush Limbaugh.

Rush Limbaugh indicated that there is a lot of politics going on in the stock market regarding GameStop Corp’s story. As the situation stands, the political elites are trying to get undue benefits from the stock market, in the wake of GameStop’s stock price surge.

Many trading companies including Robinhood and TD Ameritrade made sure that the trading was restricted on Thursday and Wednesday. It was done after GameStop’s share prices surged to a record high.

The reason – for these companies – to limit the trading in the stock market, was to secure the interest of elitists.

This is not just a political issue, but one that highlights untrustworthiness that is prevailing in society right now. 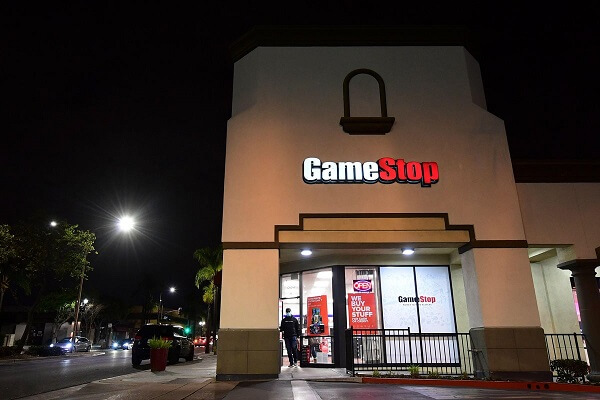 Limbaugh made a comparison of Donald Trump as he made his way through the ranks and became the President of the US. Similarly, the common man was benefiting from the GameStop surge in the stock prices and the elitists could not handle it.

The elitists are not going to let the average man understand the changes in the financial market and will not let them benefit.