Home US News The missing case of Gabby Petito – the disappearance shed light on... 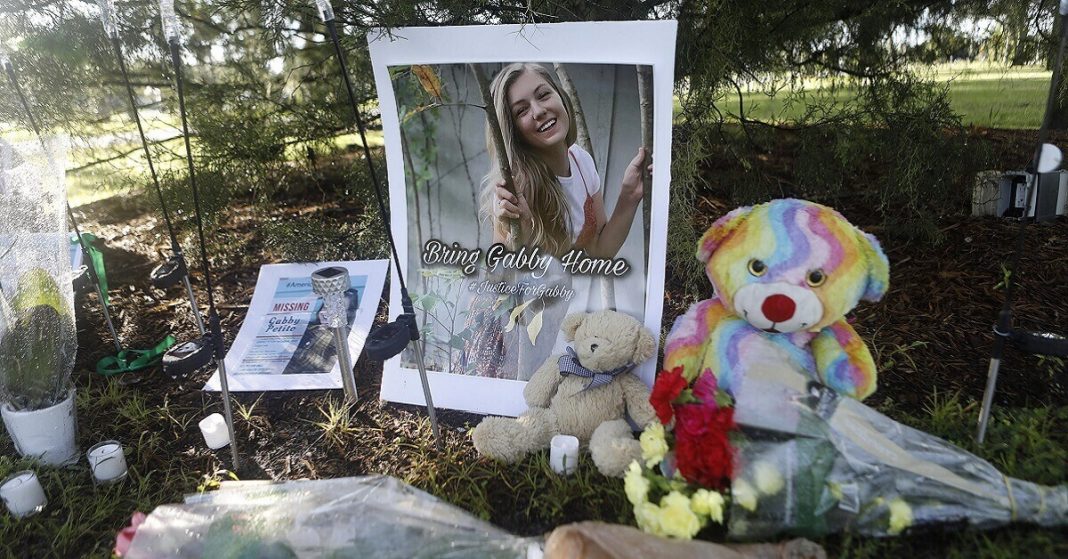 The high-profile case of Gabby Petito shed light on many unsolved mysterious missing cases in America. As the search to great lengths for Gabby Petito comes to an end by the discovery of her body at the campsite of Wyoming, the attention turns towards many missing cases reported previously.

Rewards being called out attempts made to recover, the investigation is done to the deepest core – all proved to be fruitful as many families across America still wait for a peaceful closure on the whereabouts of their loved ones who they assume dead but still can’t let go of the faint hope in their hearts.

The search for Brian Laundrie intensified after the autopsy report confirmed that the remains found in the campsite of the Teton National Park do belong to Gabby Petito. Brian Laundrie has been at large and has been named “person of interest” by the police.

The North Port police continue to search at the wetlands of the area where he was last spotted. The search has been excruciating and unfruitful up till now even though drones and K-9s are being used to find Brian Laundrie.

Brian Laundrie returned to Florida alone which raised suspicion for the Petito family and they reported her missing to the police.

The American nation has started to raise its voices for all the missing adults and children who are yet to be found. There have been so many cases that caught the attention of the media but the cases were never resolved. In most cases, the culprits are still at large as no evidence was found.

For instance, Lauren Spierer was an Indiana university student and she vanished after partying with her university friends. National media went into a frenzy to resolve the case but many private and official searches later – nothing was found. The disappearance happened in 2011 and there is still no update on what happened to Spierer.

There are so many cases like Spierer, where the families are exhausted and have just resonated to believe that their loved ones have transited to heavenly abode as the searches remained unfruitful.

The future of CNN boss Jeff Zucker looks bleak amidst the lurking scandals that have jeopardized his position!