Home Entertainment French Princess Died In A Motorcycle Crash, After a Month-Long Coma 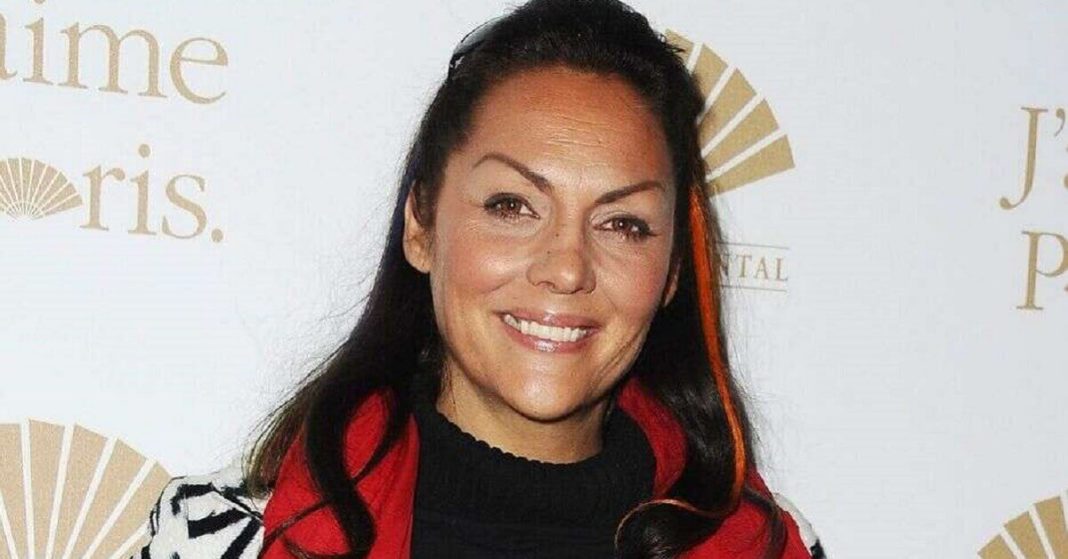 Hermine Tonnerre, a French princess wounded severely in a motorcycle crash on June 2, 2020, has died after being placed in a coma for a month on July 3, 2020.

Hermine was a French princess. She was a socialite, a writer, an actress, and a non-professional motorcycle rider. The princess was a known member of a noble family of France, the House of Clermont.

The princess was the sister of the current Duke and the daughter of 11th Duke, Charles Henri, and Anne Moranville, of Clermont Tonnerre. The rider was born in 1966 and died at 54. 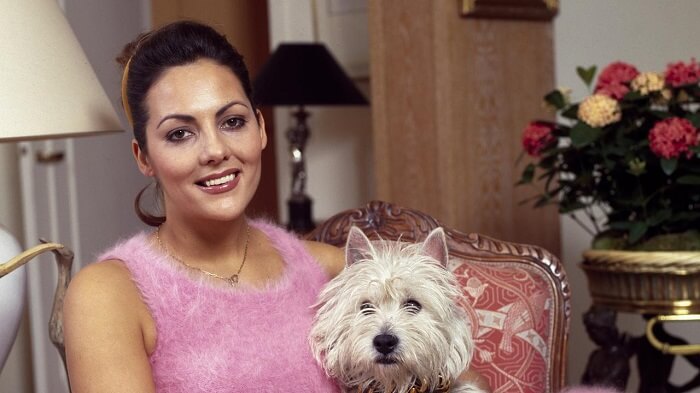 Her family confirmed that she was riding in France when her bike tragically crashed and she was taken to Kremlin Bicetre Hospital where she remained in the hospital for a month in a coma and died in front of her family.

She was the wife of Alastair Cuddeford, a French businessman, until 2009, and was the mother of two children, Allegra Cuddeford and Calixte Cuddeford.

She was a member of Hells Angels whereas Harley-Davidson was her weakness. She didn’t care about anything else when it comes to her ambitions of riding. Riding was her passion and she was famous in France for being a motorcycle rider.

People say about Hermine that she was such a wonderful lady who just lighted up every room she entered, and energized the atmosphere. She was so kind and joyous that she will live in people’s memories forever.

She appeared as a contestant in two TV shows, “La Ferme Celebrities en Afrique” and “Fear Factor”. She also wrote some novels under her name.