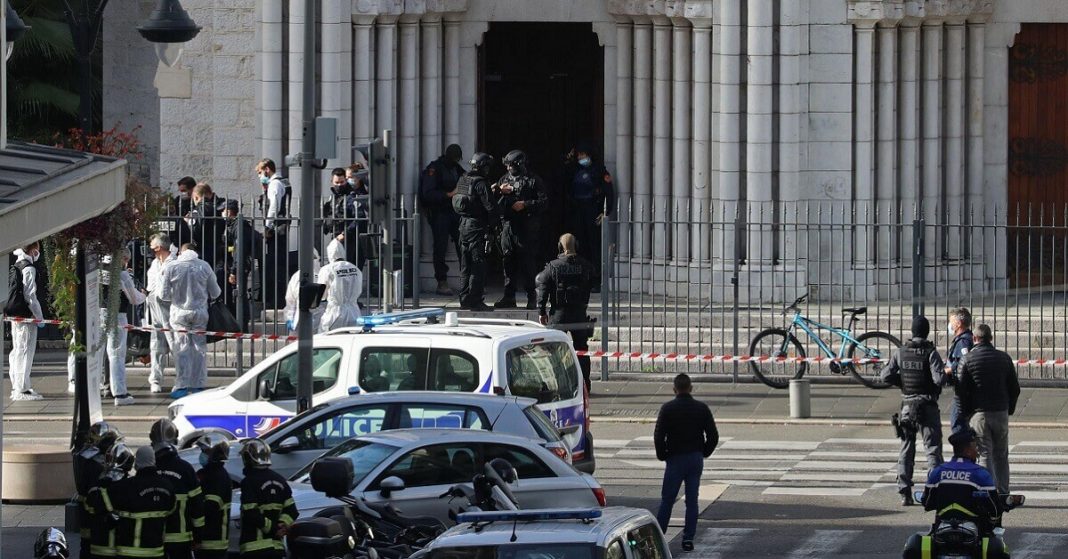 In the city of Nice, three individuals became victims of a knife assault inside a church. The French Police forces have been extremely busy as these types of attacks in France seem to be increasing with each passing day.

According to the reports, a twenty-one-year-old man from Tunisia arrived in the country just a month ago. He entered the Notre Dame church and stabbed three people to death. Several other men and women are reported to be injured.

Due to such attacks, France has increased its security. Schools, hospitals, churches are being checked with caution.

The attack happened at a time when the topic of Islam is highly sensitive. Many countries are criticizing the French government for its remarks on Islam. The debate of Islam, freedom of speech, secularism, and radicalism is extremely heightened at this point.

Authorities said that a lady’s throat was slit with a knife inside the church; another man was killed in the same way. A third woman also died by being stabbed many times. It was a horrible way to die and the French government has expressed their condolences to the families of the deceased. 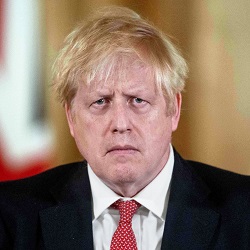 The UK Prime Minister Boris Johnson also expressed sadness over the attack. He said that the United Kingdom stood by France and would not let the country fall victim to terrorism.

Angela Merkel also stated the same thing. She said that Germany stand with France in such hard times.

The Turkish government also expressed its solidarity with France and said that Turkey condemned all sorts of terrorism. Turkey has been at odds with France after President Macron’s statement offended president Erdogan. Erdogan went on to call Macron mentally unwell.

The Turkish President also wants to ban all French products as a way to protest. He believes that the French President’s statement has hurt the feelings of Muslims all around the globe.