Home Technology Foxconn Issues an Apology Over the “Technical Error” After Protests Over Salary... 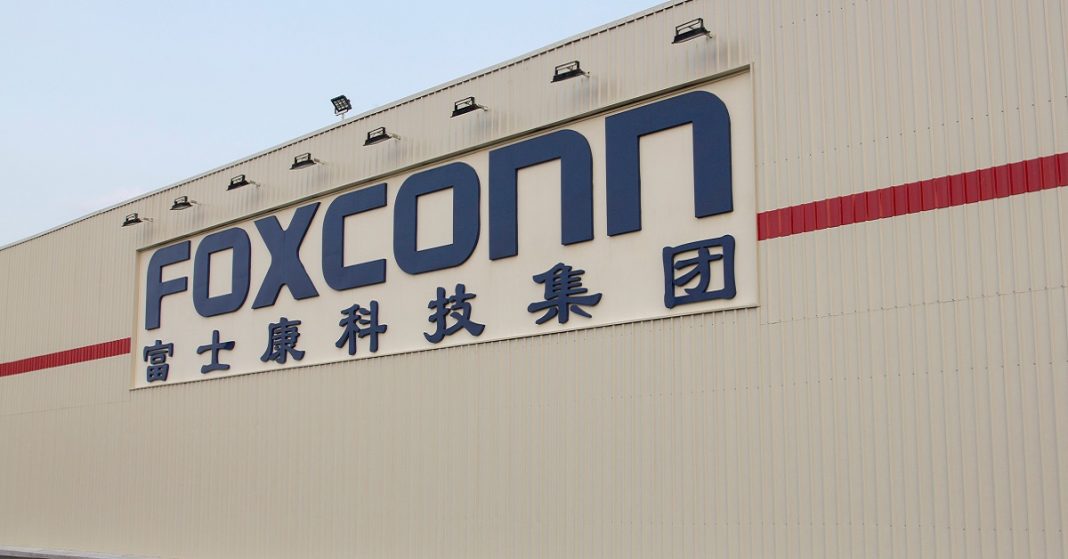 Foxconn, a Taiwanese technology corporation,issued an apology on Thursday for a “technical problem” in its payment systems. The apology came after violent demonstrations erupted over salaries and working conditions at its big iPhone manufacturing center in central China, which is the most important manufacturing center for iPhones in the whole globe. There were apparently hundreds of employees who participated in the demonstration in Zhengzhou. During the course of the demonstration, a number of employees were involved in brawls with both riot police and other workers who were dressed in hazmat suits.

It was a rare demonstration of open dissent in China when hundreds of employees at the world’s biggest iPhone factory in Zhengzhou city demonstrated over claims of late pay and displeasure over severe COVID-19 regulations. An employee told AFP that the clashes started after staff members who had signed an agreement with the company to work at least 30 days in exchange for a one-time payment of 3,000 yuan ($420) unexpectedly saw the sum lowered to just 30 yuan. This employee was quoted as saying that the employees had signed the agreement in exchange for a one-time payment of 3,000 yuan ($420).

In addition, some of the employees have said that they were forced to share dormitories with other colleagues who tested positive for COVID. “Our team has been looking into the matter and discovered a technical error occurred during the onboarding process”, said Foxconn in a statement.“We apologize for an input error in the computer system and guarantee that the actual pay is the same as agreed and the official recruitment posters.” This was said to provide additional clarity regarding the fact that all employees’ salaries and bonuses are paid in accordance with company policies. “At present, the park is continuing to actively communicate with the employees affected by the wrong information.” However, Foxconn did not give any details on the error. 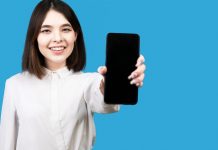