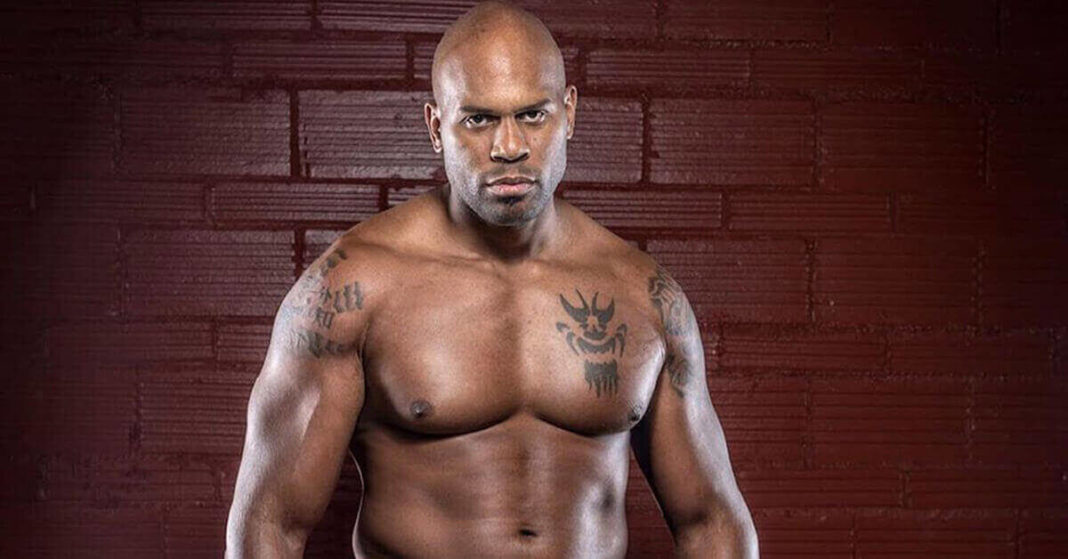 On Sunday evening at about 4 p.m. on Venice Beach, Shad Gaspard, the long-time US wrestler and actor known for his WWE appearances, was reported missing.

The LA fire department official, Margaret, told the media that a strong wave hit a bunch of swimmers at 3:56 p.m.

The party also included Shad and his ten-year-old son. The rescuer came to Shad to see Shad guide the rescuer to save his son when the first responders reached them. They went on to save the boy, listening to him.

During this time, the wrestler was thrown into the water by another ocean current and this was the last time he was seen. The boy was saved but sadly the dad went missing and he is presumed dead since an official said that he was submerged in the ocean. 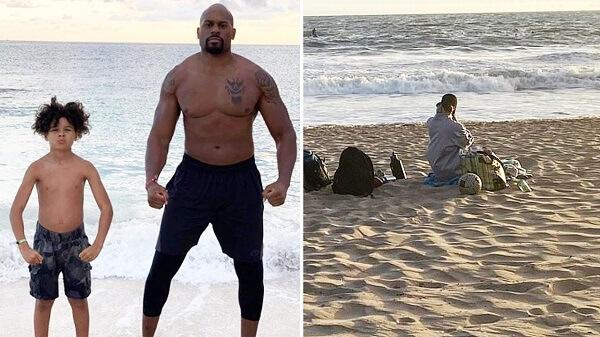 A mass search operation started to find Shad. The hunt of Shad underwater ended on Sunday at around 7:30 pm and will continue from Monday. The wife is devastated as she was also present at the beach but was unharmed. She confirmed the news of Shad’s disappearance on her Instagram story by uploading his recent picture requesting everyone to contact the family if he is seen anywhere.

Shad Gaspard was famous for his role in WWE where he was a part of a renowned tag-team called Cryme Tyme with JTG as his partner. His wrestling career lasted from 2006 to 2010, after which he went to Japan to pursue a job.

After wrestling, he went on to become an actor and worked in the films like Sharknado and Think Like A Man.

He is generally known as a humble and good man. One particular incident is evidence of the fact that he would go out of his way to help someone.

In 2016, he fought an armed guy and body-slammed him who had the intentions of a robbery. This heroic act committed by the 39-year-old occurred at a gas station in Florida and the CCTV footage can also be seen on YouTube.

His wife considers him a really brave man who would give his life for others. Dwayne Douglas Johnson, being a former wrestler himself, showed his sympathies with the family of the deceased.