Home World News Former President Trump, furious over the handling of the Afghanistan crisis by... 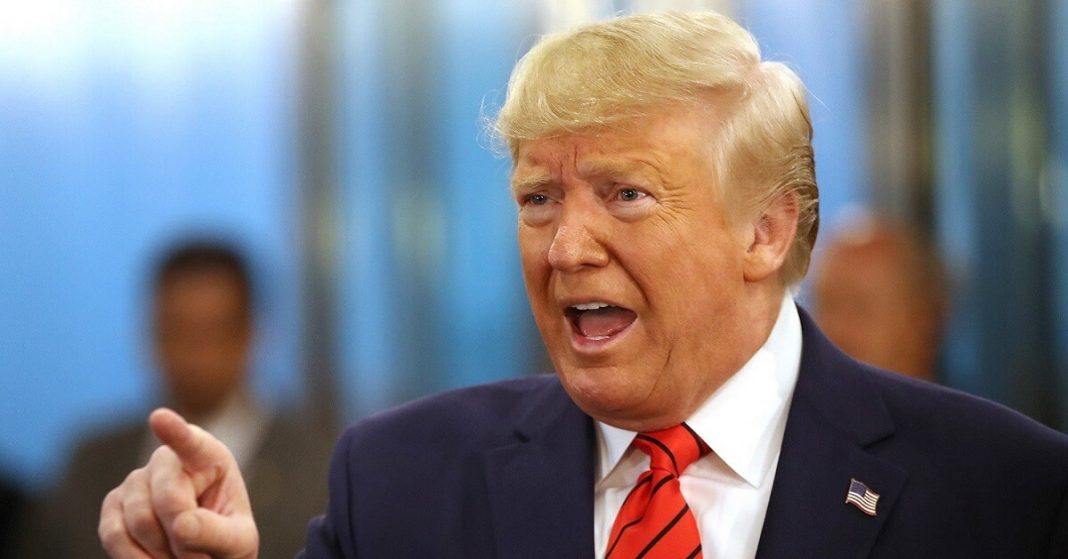 ‘Tragic mess in Afghanistan, a completely open and broken Border, Crime at record levels, oil prices through the roof, inflation rising, and taken advantage of by the entire world—DO YOU MISS ME YET?’ –  states a short email by the former.

On Friday, the US embassy staff in Kabul – The capital of Afghanistan, was forced to make exit preparations, as the Taliban are only 50 miles away from the city.

To make this emergency rapid exit possible while ensuring the safety of the civilians and Embassy staff, 3000 infantry troops have arrived at the Hamid Karzai International Airport, Kabul, to assist the evacuation process.

While NATO ambassadors called a meeting to coordinate regarding reduction in the embassy staff amid rising security reasons. Moreover, the Embassy staff is told to destroy computers, documents, and all the sensitive data, including items with logos of the agency, embassy, or the US, which could be misused in the future to spread propaganda: as they prepare to leave Afghanistan. 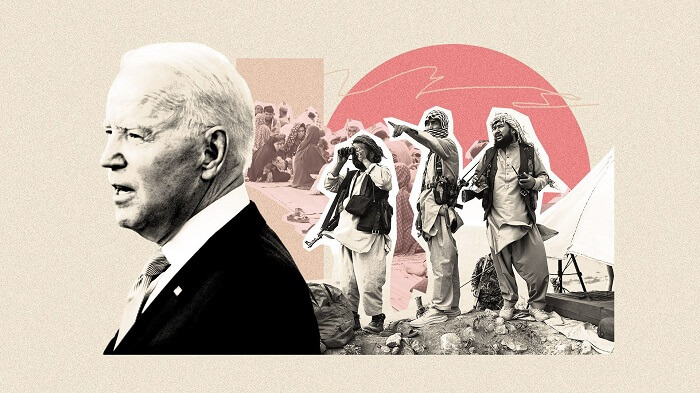 In the meantime, while the withdrawal is taking place, Taliban has already seized the country’s half of the 34 provincial capitals of the country, including Kandahar and Herat. And they were last reported to be in Logar, which is only a few miles away from Kabul.

The former President, Donald Trump is furious over this “Tragic mess in Afghanistan,” and the mishandling of Biden’s administration, while the Republicans call this, Biden’s Saigon movement. Comparing it with the Saigon Embassy’s humiliating and chaotic evacuation in 1975.

Since the Biden administration’s announcement to withdraw all the troops from Afghanistan by 31st August, Taliban has advanced rapidly taking district after district.

A United Nations report says that there is evidence of atrocities that can lead to war as the Taliban forces are going door to door and demanding unmarried women while beheading the Afghan forces that have surrendered.