Tech giant Samsung slashed the prices of its foldable phones by 10% compared to last year; to boost sales and make the high-concept design of foldable technology more widespread.

The tech-savvy company  Samsung, also launched two new designs in its foldable range which works both as a tablet and phone simultaneously.

The Galaxy Fold3 has a large display of 7.6 inches when it is unfolded and the selling price is $1800, 10% less than the last year’s model. The second foldable model was introduced to the world named Galaxy Flip3 which has a smaller display of 6.7 inches compared to Galaxy Fold3. It is priced at $1000, which is 25% less than the price of last year’s model in the same foldable phones range. 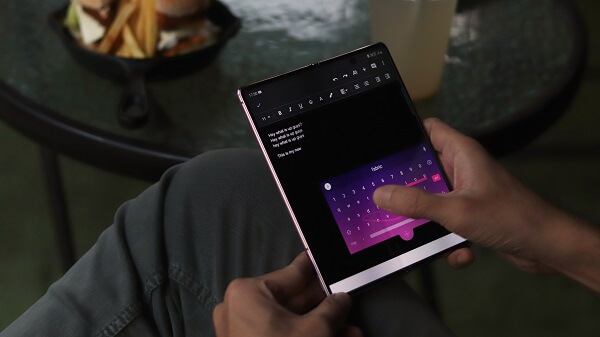 Samsung is taking a risk by lowering the prices of its foldable range to broaden the sales and appeal of the phone which has not been well received among the masses since its launch in 2019.

The foldable phones were considered a breakthrough in the technology world and were hyped when launched but they failed to make a lasting impact on the customers. The foldable phones failed to make any ripple in the smartphone industry and according to the research, people found it useless to pay extra hundreds of dollars just to have a foldable feature when all the other functions remain the same as the slate version.

The high price has been one of the major setbacks for folding phones to make an impact in the tech-savvy market. According to the reports, barely 2 million foldable devices were shipped from Samsung last year and the prediction for this year also seems gloomy regardless of the price cut.

The risk of reducing the price might bring the results Samsung anticipated in the inauguration of the foldable phone range or it might become a business disaster, only time will tell!

The Best Samsung Phones to choose from in 2021 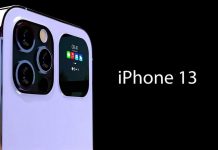 Exciting Rumours that Surround the Release of iPhone 13 (Update)