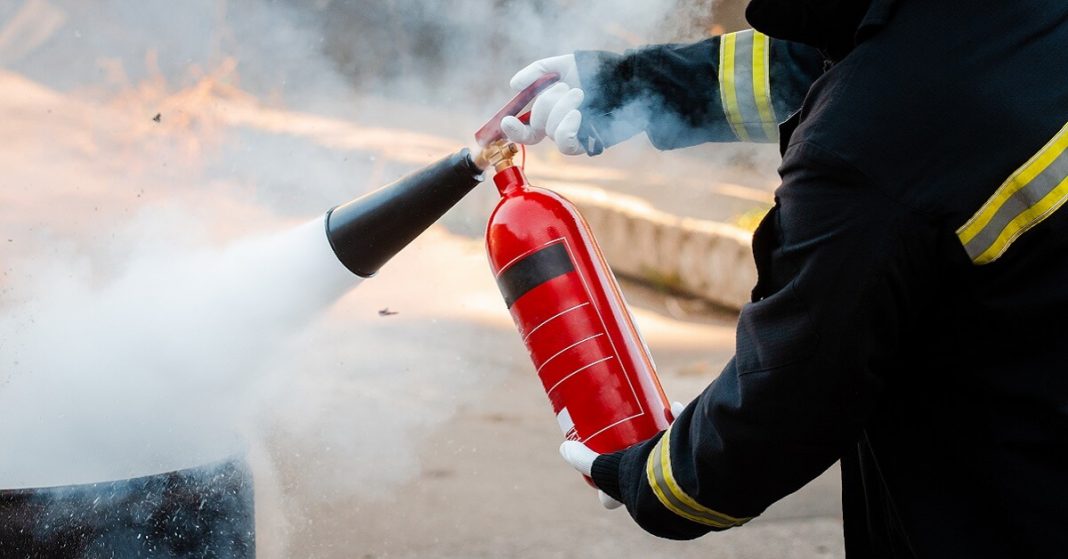 The explosion at a huge fireworks factory in Florida occurred on Thursday night. At least five people, including a teenager, were hurt as a result of the blast, which was the second incident of its kind to occur in the Sunshine State this week.

According to the Orange County Incident and Rescue, the fire broke out at 901 Central Florida Parkway in Orlando at 7:10 o’clock in the evening.

According to statements made to WKMG-TV by Battalion Chief Garrett Wienckowski, first responders were informed while on their route to the fire that fireworks were going off inside the structure and that individuals were still trapped inside.

According to OCFR, rescue crews accomplished “multiple” rescues, and four persons were sent to nearby hospitals. It is not obvious what their conditions are.

It has not been determined what caused the fire thus far.

“I do not know the cause of the fire, but it did extend into the fireworks, which (caused) a chain reaction, very similar to the one in Melbourne,” Wienckowski said to the reporters, referring to a car crash that set off a fireworks store in Brevard County on Monday.

According to the Battalion Chief, firefighters were able to rescue everyone from the blaze, including numerous workers, even as fireworks erupted all around them. There is a lack of clarity on the number of individuals that were there in the building at the time.

“Just loud explosions. Could’ve been mortars, bottle rockets, there were very loud explosions,” Wienckowski said. “You could see the explosions from outside of the building. Crews on the interior were making rescues while all this was going on.”

When a lady was driving by a warehouse, her dashboard camera captured large plumes of smoke spewing out of the building as well as fireworks exploding into the sky.

According to the authorities, over 80 firemen responded to the area, and none of them were hurt in the process. According to Wienckowski, a nearby furniture warehouse that was in close proximity to the blaze was not engaged in the blaze.