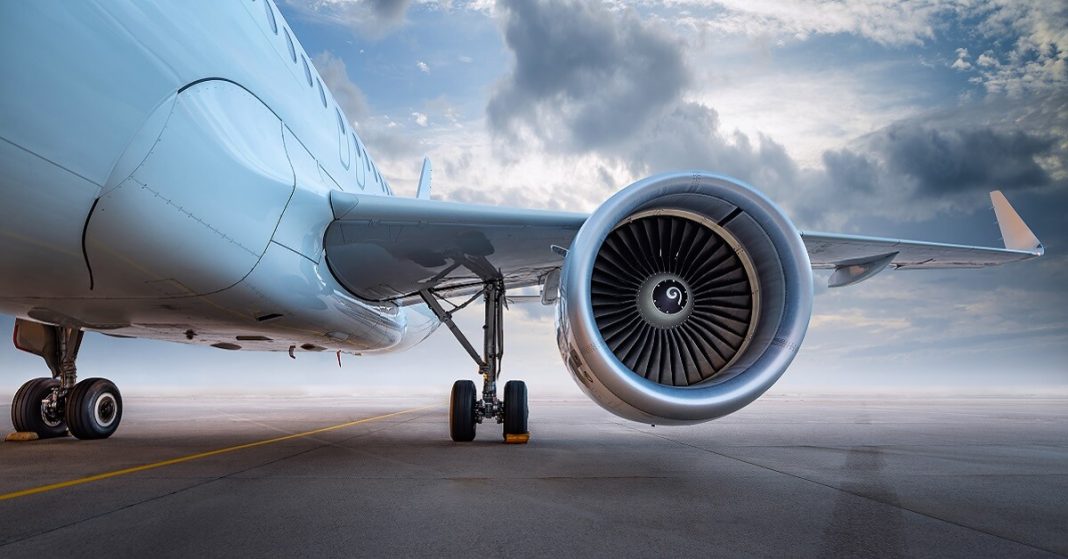 Officials say dozens of passengers were hurt Sunday when a Hawaiian Airlines aircraft from Phoenix to Honolulu encountered extreme turbulence.

According to the director of Honolulu Emergency Medical Services, 36 individuals required medical care, with 11 in critical condition, after a shaky flight shook the cabin and left the plane’s interior visibly damaged.

Patients had scratches, bumps, and bruises, especially to the head, and some even became nauseous and vomited because of the turbulent flight.

Jim Ireland, the facility’s medical director, claimed that one patient had lost consciousness.

Hospitals treated a number of wounded people, including three flight attendants. A total of 278 passengers and 10 staff members were on board.

The airline hasn’t seen “an incident of this nature in recent history,” he said.

“We are also very happy and we feel fortunate that there were not any deaths or other critical injuries. And we’re also very hopeful that all will recover and make a full recovery,” Ireland said.

Even though the seatbelt indicator was illuminated, not all of the passengers really buckled up.

Kaylee Reyes, who was traveling with her mother, stated that her mother didn’t have time to secure her seat belt since she had just sat down after using the toilet.

“She flew up and hit the ceiling,” Reyes told Hawaii News Now.

According to Thomas Vaughan, a meteorologist at the Honolulu office of the National Weather Service, a thunderstorm alert was in place for regions encompassing Oahu and the plane’s flight route at the time of turbulence.

Snook confirmed that the airline was made aware of the notice, but claimed that there were no red flags in the area where the aircraft experienced turbulent conditions.

After the turbulence subsided, the crew declared an emergency and the plane started descending, informing those on the ground that many persons were injured on board. Once the jet was given the go-ahead to land by air traffic authorities, it landed safely. Snook said the National Transportation Safety Board would investigate the event and determine how much altitude the jet, an Airbus A330-200, lost due to the turbulence.