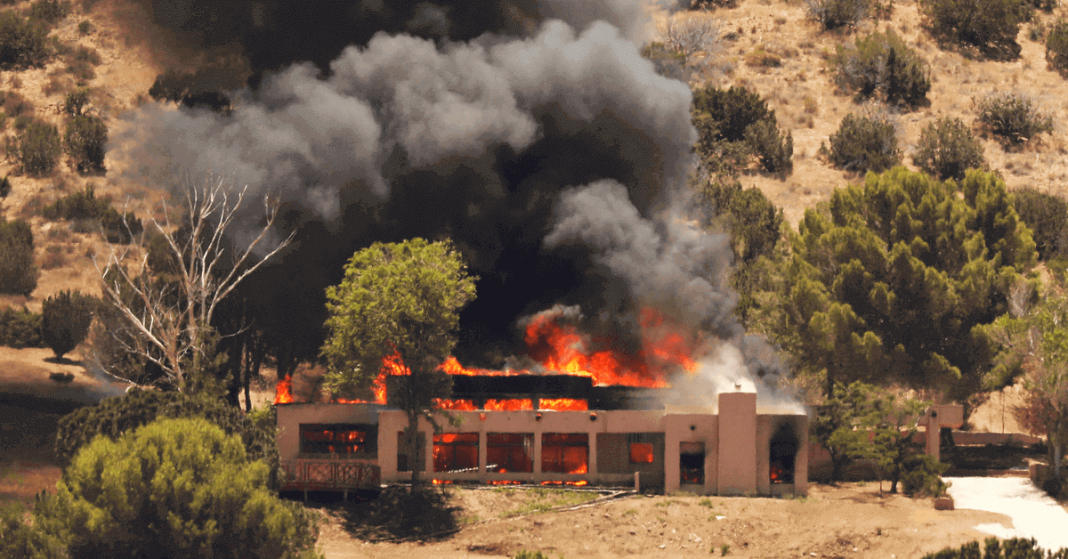 A firefighter shooting incident at Agua Dulce firehouse in Santa Clarita left 1 firefighter dead while another was critically wounded. The alleged shooter was an off-duty firefighter who fled the crime scene to his home in the nearby area of Acton. He was found dead at his house later on with the property blazing into the fire.

According to the Los Angeles Sheriff’s Department, two men were shot at the Los Angeles County fire department’s station number 81, which is located in the Agua Dulce area, around 11 am.

Chief Darryl Osby stated in a press conference held after hours of the incident saying that he spoke with a heavy heart and this is one of the most tragic and sad days that the Los Angeles County fire department has ever witnessed.

He further said the deceased firefighter was a 44-year-old who has been a veteran of the department for 20 years. He had been transferred to this station because of his expertise as this fire station is located in one of the most dangerous locations because of the constant threat of erupting wildfires. 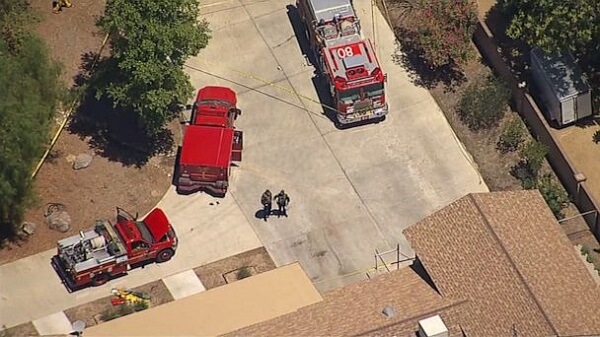 According to Osby, the other fire captain who got shot in the incident is a 54-year-old who was shifted to the hospital in critical condition. The shooter is believed to be an off-duty firefighter; who was also a firefighter specialist and engineer and had come to the crime scene. He did not have any working shifts on Tuesday.

After the shooting, the alleged suspect was reported to go back to his home where he barricaded himself and put the house on fire. His body was retrieved from the blazing house.

Osby delivered a press conference amidst tears stating that he has dealt with the deaths of a lot of fallen members as a fire chief in the line of duty but not in his wildest dreams he had ever imagined that he will come across the death of a firefighter in this manner.

Neighbors had reported about a house fire shortly after the firefighter shooting incident at the Bent Spur Drive in the Acton area which is about 30 miles away from the firehouse.

Sheriff Alex Villanueva stated that it is too early to claim the motive behind the shooting but they have started investigating the workplace violence in this particular case.