Home US News 10 People Dead Including Children Due to Fire Incident Near the French... 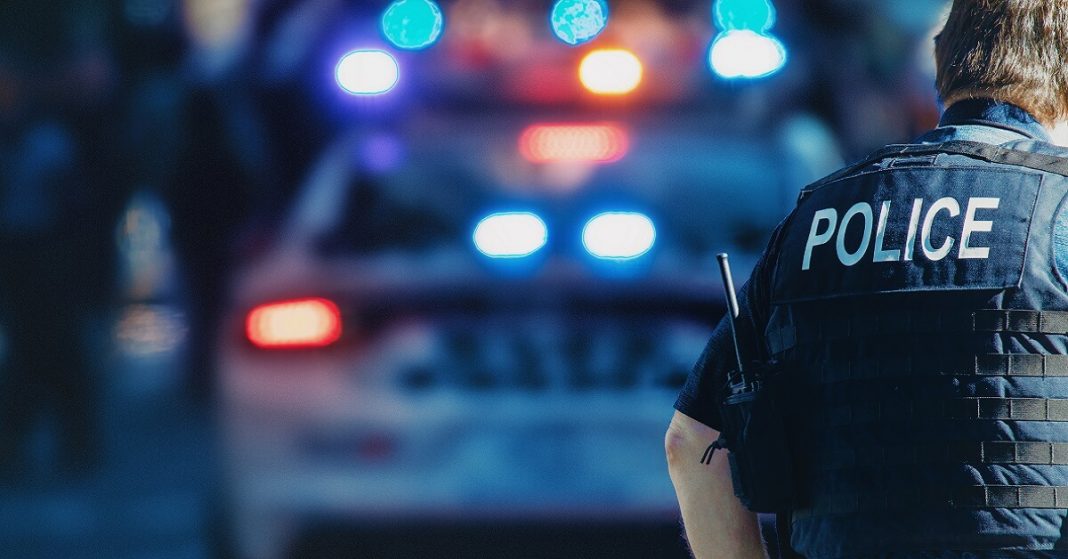 According to Gerald Darmanin, Interior Minister, a fire that broke out in the early hours of Friday morning in a residential building in Vaulx-en-Velin, close to the French city of Lyon, claimed the lives of ten individuals, including five children.

According to officials who responded to the incident, the fire began on the building’s ground level before quickly spreading to the remaining six floors of the seven-story structure. The fire left four other persons in critical condition.

The blaze, which started at about three in the morning, has been extinguished.

A video posted on social media showed what seemed to be a massive, ominous cloud hovering over the structure earlier in the day.

“I was woken up by the screams,” a neighbor said. “We wanted to help people but the smoke was too thick.”

According to additional witnesses who were mentioned by the local media, a lady threw her infant into the mob, and the crowd was able to grab him. She then attempted to escape the smoke and flames by jumping out of the window, but she was unsuccessful and plummeted to her death.

The office of the prosecutor in Lyon initiated an inquiry to figure out what caused the fire and said that it could not rule out any of the hypotheses, including the possibility that someone sparked the fire on purpose.

According to Darmanin, who is going to investigate the area on Friday, there are “several scenarios.”

Squatters, possibly drug dealers, had lived on the building’s ground floor, according to neighbors who spoke to the media. The building is located in an underprivileged area of Lyon, where many residents believe that public authorities have abandoned them.