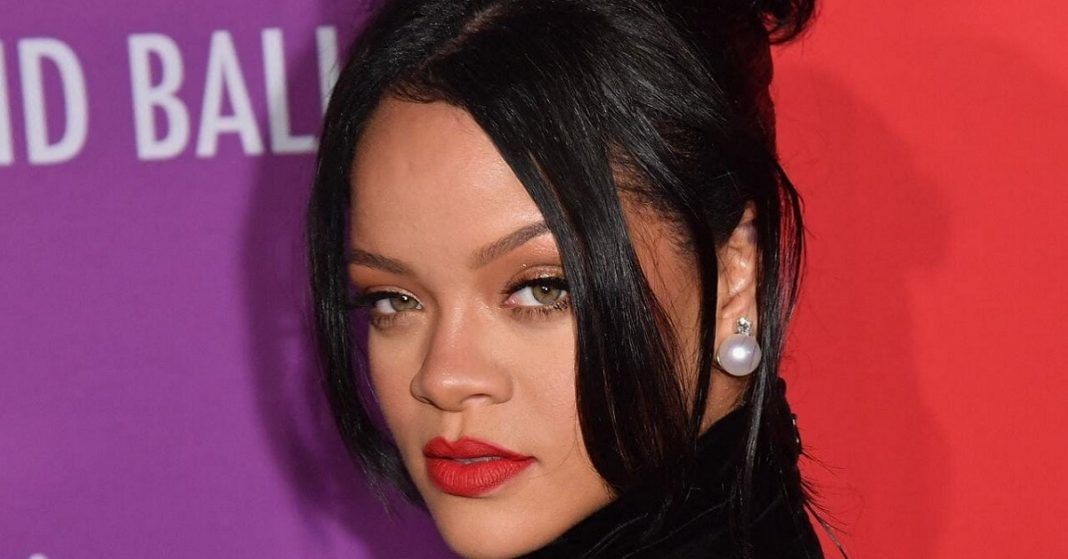 Rihanna just crossed the benchmark of a billion, making her the wealthiest female star and only second richest entertainment personality behind Oprah Winfrey.

Robyn Fenty, popularly known as Rihanna became a billionaire officially as stated by Forbes. The 33-year-old musician has a net worth of $1.7 billion now, leaving behind all her counterparts from the industry.

Rihanna became a billionaire through her Fenty Beauty Makeup line and her lingerie business called Savage x Fenty. Rihanna has taken a self-hiatus from music and building her business empire for the past 5 years.

Her last album was released in 2016 named “Anti” which became an instant hit and the classic single “Bad gal” spent almost 63 weeks on the top of the charts.

According to Forbes, Fenty Beauty is worth almost $2.8 billion and it is leading the market when it comes to the beauty line businesses from other celebrities such as Kylie Jenner’s Kylie cosmetics, KWW Beauty by Kim Kardashian West, or the Honest Company by Jessica Alba.

The brand which is largely sold at the stores of Sephora has been generating humongous revenues crossing $550 million annually.

Rihanna’s makeup line Fenty rose to fame when she announced that she will be making products for women of all skin tones, sizes, and shapes. This marketing strategy hit the box office and there has been no turning back.

Fenty was the first brand that came out to cater to people who are different from normal. Rihanna introduced makeup for skin tones that cater to the different variations in the dark color. The foundation is offered in 50 different shades making the range diverse and most sought after.

Rihanna is fast becoming a business mogul and her music has taken a backseat. She is on her way to create a business model in the beauty and fashion industry in terms of financial growth and perspective.

We always give due credit of the intellectual property we use on our sites to its owners or try to use licensed images/media. However, if we have accidentally used any of your image/media then in such cases please write to use without any hesitation to either give you credit for your property or remove it from our sites - whatever your preference is - we will do the needful. Contact us at [email protected]esk.com
FOLLOW US
© ObserverDesk.com