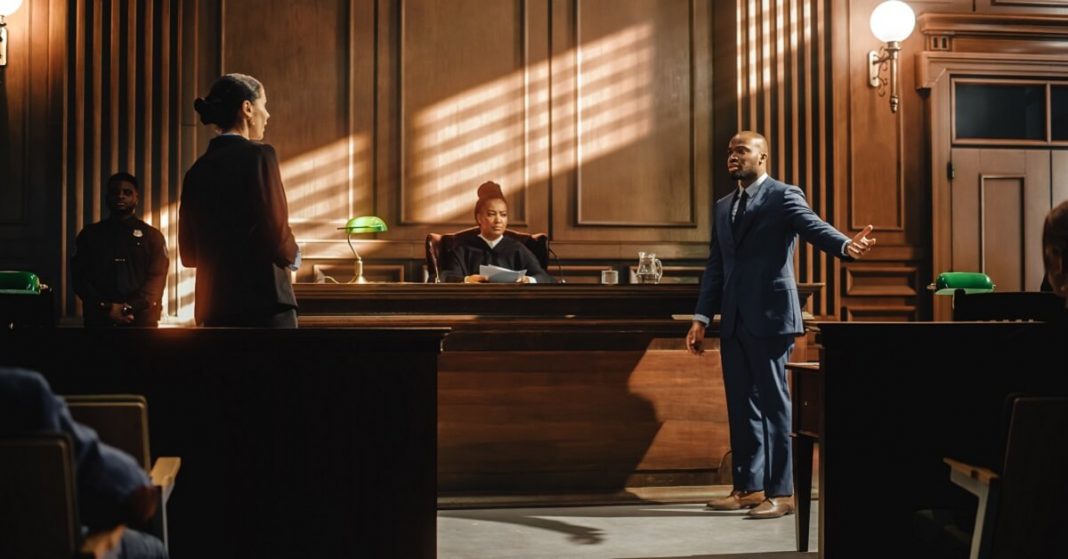 According to an order that was issued earlier this month, an Adams County court has dropped first-degree murder charges against a couple from Brighton who was accused of causing the death of their 2-year-old daughter by poisoning her with fentanyl.

According to the ruling made by Chief Judge Don Quick of the 17th Judicial District, the evidence does not support the allegations that Alonzo Montoya, 31, and Nicole Casias, 31, “knowingly caused the death” of their baby daughter Aviyana Ramona Montoya, who was 22 months old at the time of her passing.

The youngster passed away on January 2nd, making her the first kid to succumb to a poison involving fentanyl this year.

The pair is still being investigated for child abuse, in addition to other counts of criminal conduct.

This case vividly demonstrates how difficult it is to prosecute instances of this kind successfully. The district attorneys for Adams and Broomfield counties came to the conclusion in September that there was insufficient evidence to warrant the filing of criminal charges in connection with the deaths of five people who had suffered fatal drug overdoses in February while residing in an apartment in Commerce City.

Over the course of the last three years, the fentanyl issue in Colorado has become entirely out of hand. Overdose fatalities containing fentanyl occurred among the state’s population 228 times over the first three quarters of the year 2022.

“There was no evidence that either Defendant gave fentanyl to the child, knew the child had consumed fentanyl or had let the child roam free overnight with fentanyl being available within easy reach,” Quick’s Dec. 1 order said. “If so, the court could have found evidence establishing probable cause for the murder charge.”

An indictment handed down by the 17th Judicial District grand jury alleges that the child’s parents were trafficking fentanyl disguised as oxycodone pills when the police were called to the home in Brighton, Massachusetts, where the child lived. The child was found unresponsive by the responding officers.

Even though Quick discovered no evidence of premeditation, he said that he was unable to overlook the evidence that showed the parents disregarded the child for hours as she gasped for oxygen before she passed away.

“However, the court must also consider the evidence that neither parent checked in on this child for 14 hours while they used and sold drugs (and went about the apartment),” Quick said. “For over six hours, this child struggled to stay alive. She cried, coughed, and gasped for breath as her lungs filled with fluids. Yet, no one came to help her. This evidence is shocking in its disregard for the child’s wellbeing.

The judge added: “But, it does not demonstrate that the defendants were practically certain that their acts would result in the victim’s death. In considering this evidence, even in conjunction with the exposure to fentanyl before the child was put to bed, the court still does not find this evidence supports a finding of probable cause that the parents ‘knowingly caused the death’ of their child.”