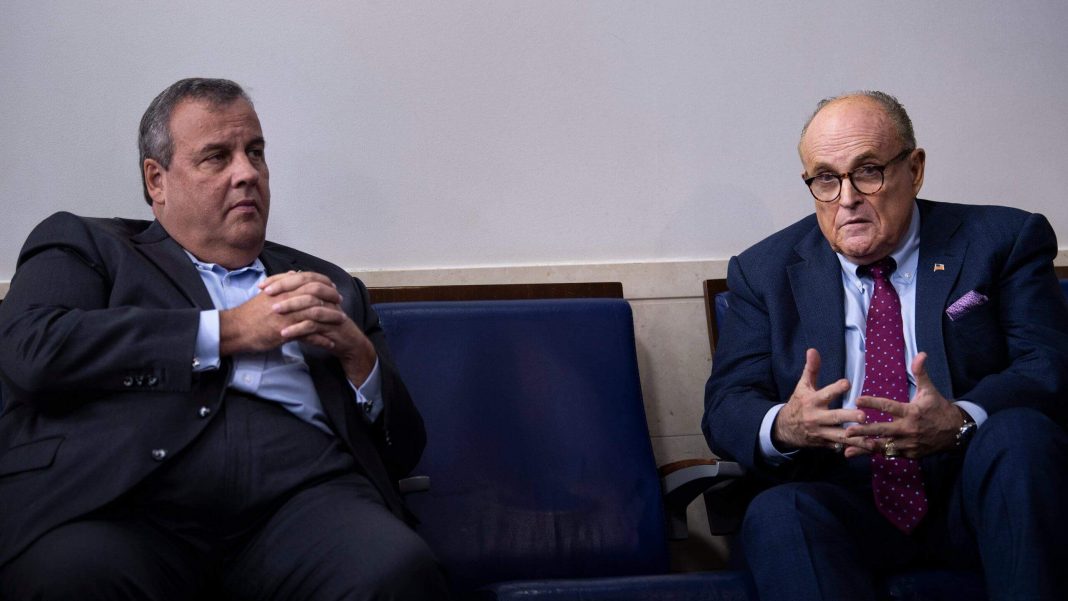 It has been weeks since the results of the 2020 U.S elections were announced and Joe Biden emerged victorious. Trump has since been claiming that the votes counted in some states he lost in are not legitimate and he is determined to get justice.

A lot of people are now tired of this prolonged election denial, including fellow Republicans like former Governor Chris Christie. While talking to the media, Christie made his disapproval of Trump’s behavior very apparent when he called out Trump’s legal team for being a “national embarrassment’.

Trump recently attacked Pennsylvanian Senator, Pat Toomey, on Twitter after he said that the time has come to accept the results and start enabling the transition. An ABC anchorman addressed this event and asked Christie if he thought it’s time for Trump’s stubbornness to come to an end.

Christie said it is about time simply because the president’s legal team has been unable to present any evidence to the court supporting his claims. The former governor has said since the day of the results, if they had proof of fraud then it should have been immediately presented in court.

Brian Kemp was openly accused of a crime by Sidney Powell on television, however, she backed down from going onto T.V and presenting the evidence she claimed to have against him. Christie believes that this kind of behavior coming from a lawyer is absurd coupled with the fact that all their claims are only made outside courtrooms. 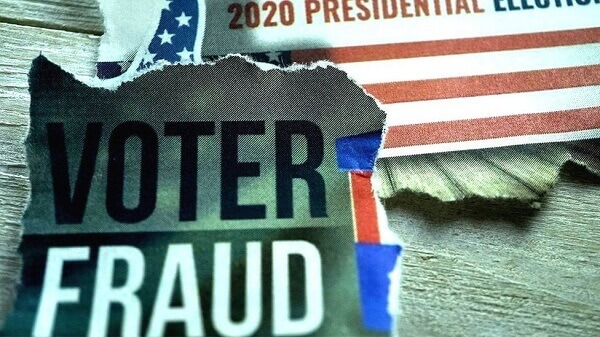 Once Trump’s legal team is inside a courtroom, they neither plead nor argue fraud which they are so eager to do otherwise. This makes it look as though the team has been bluffing all this time and that there is no credible evidence in existence.

Christie went on to say that although he has always been a Trump supporter, he knows that all elections do not have desired outcomes. He believes what Trump is doing is wrong as in such situations the best thing is to put the country first and accept the outcome. He says that many Republicans share his views and he hopes they will continue to call Trump out.