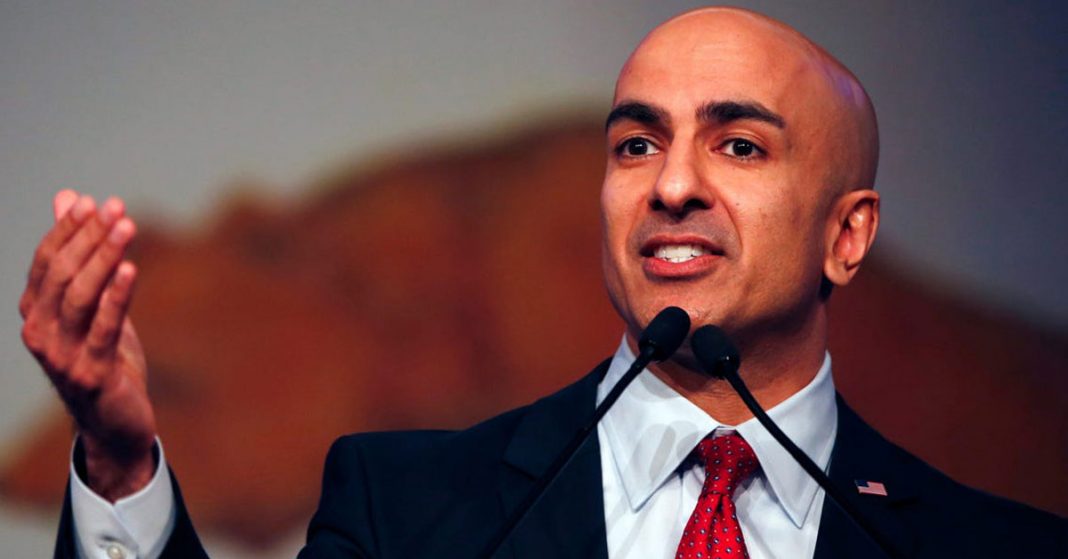 In an attempt to revitalize the economy after the coronavirus shutdown, President Donald Trump unveiled a plan to reopen the economy. Neel Kashkari, president of the Minnesota Federal Bank, approved the plan in a segment on FOX News.

Reviewing the approach to reopening, Kashkari revealed that members of the Federal Reserve endorsed the plan, adding that it was in line with health and safety guidelines. Kashkari also added that the layout of the plan made sense financially.

He was cautious about the virus spiking once again as a result of the reopening, stating that health and safety guidelines must be followed to slow the spread.

The United States has consistently been the worst hit country by the novel coronavirus. According to data obtained by John Hopkins University, the USA has recorded the most cases of COVID-19 as well as registering the most fatalities as a result of the virus.

Whilst President Trump had been planning to reopen the economy earlier, he had been met with resistance by Democrats and scientists alike due to the growing nature of the spread of the virus. The United States set a record by registering a high of 79,000 cases on the 24th of October.

The virus and the subsequent economic shutdown had caused major losses of revenue to businesses across the country. According to Kashkari, businesses in dire straits require grants from the government to ensure their survival.

Addressing the overall impact of the virus, Kashkari states that this is the most abrupt economic shutdown in recorded history. With businesses struggling, a record number of workers have filed for unemployment, although that number has begun to decrease steadily as the economy opens.

Whereas a staged approach towards reopening makes sense theoretically, it also opens up the risk of increased inflation. While inflation may be a legitimate concern, Kashkari agrees that the main aim of the government is to guide the economy through this crisis whilst handling inflation at a later stage.

Is the Omicron Variant Prompting New Travel Restrictions despite people are still dealing with Covid-19? 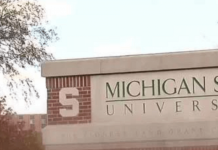